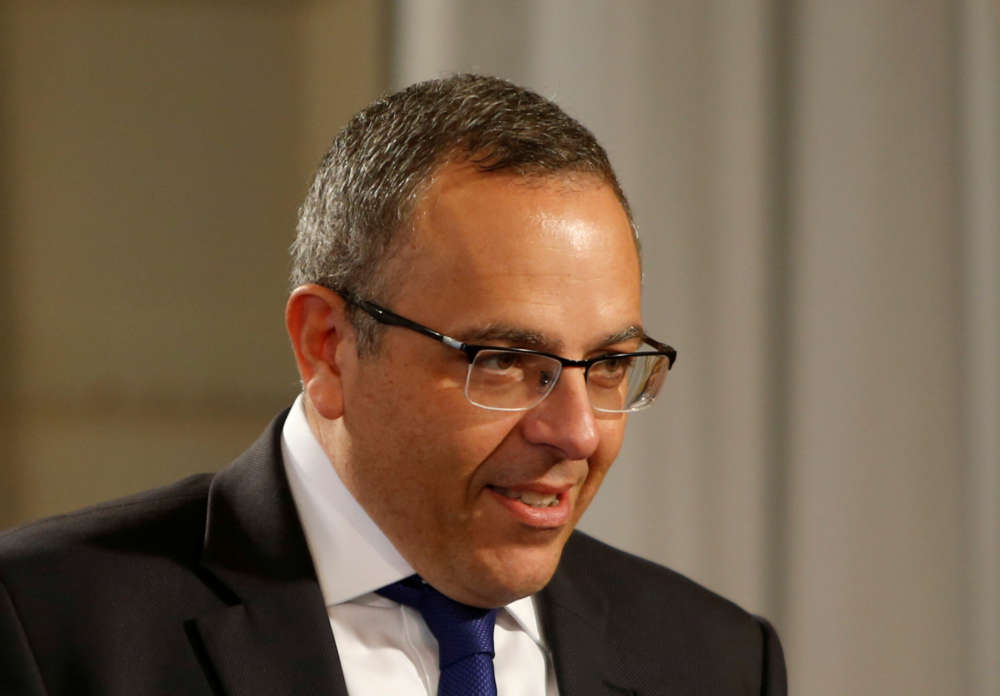 Police sources said Schembri was assisting them in the case. Schembri himself made no immediate comment.

Schembri had been facing pressure to resign because of his alleged financial ties to businessman Yorgen Fenech, who was detained last week as a person of interest in the murder probe.

The alleged murder plot middleman Melvin Theuma was granted a presidential pardon on Monday in return for information he had given about the case.

Caruana Galizia, one of Malta’s best-known investigative journalists, was blown up as she left her home on Oct. 16, 2017 in a murder that shocked Europe and raised questions about rule of law on the small Mediterranean island.

Three men are awaiting trial for setting off the bomb and police sources say the investigation into who actually ordered the killing has made big advances in the past week.

A Reuters investigation last year revealed that Fenech was the owner of a secret company called 17 Black, which was named in emails as being the vehicle to fund secret Panama companies owned by Schembri and Tourism Minister Konrad Mizzi.

It is not known whether any funds actually changed hands. Schembri and Mizzi have always denied wrongdoing and Muscat has repeatedly resisted calls for their dismissal.

Caruana Galizia regularly posted allegations of corruption on her blog and on various occasions targeted Fenech as well as members of the Muscat government, including Schembri. She mentioned 17 Black in one post before her death, but wrote that she did not know who owned it.