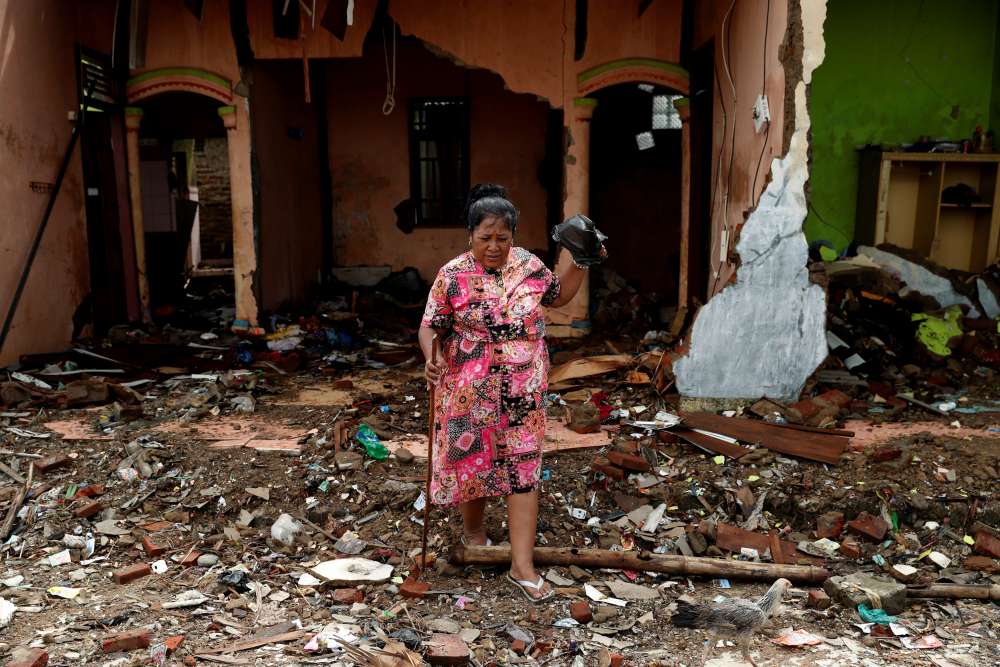 A magnitude 5.8 earthquake rattled the eastern Indonesian province of West Papua on Friday, the U.S. Geological Survey said, causing nervous residents to panic about a week after a tsunami killed hundreds further west in the archipelago.

Indonesian authorities measured the quake with a magnitude of 6.1 and said it was “felt quite strongly for several seconds”.

There were no immediate reports of casualties or damage. The region in Papua, which makes up half the island known as New Guinea, is sparsely populated.

The epicentre of the quake was on land near the city of Manokwari at a depth of 55 km (34 miles). The Indonesian meteorological agency said it did not have the potential to trigger a tsunami.

A tsunami caused by the collapse of part of a volcano crater on Saturday killed at least 430 people when waves of up to 5 metres (16 feet) smashed into the Sunda Strait between the islands of Java and Sumatra.