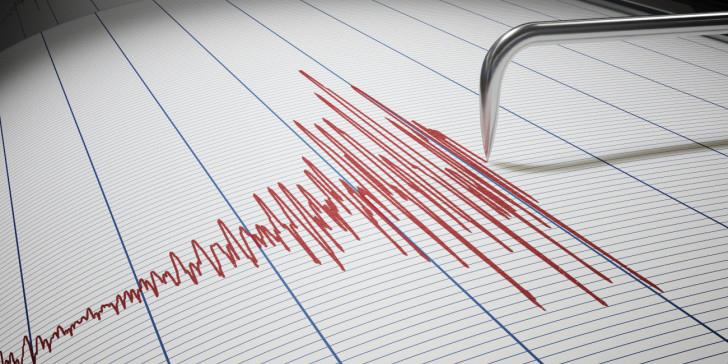 An earthquake with a preliminary magnitude of 5.0 shook central Greece on Tuesday evening and was felt as far as Athens.

But there were no immediate reports of casualties or serious damage.

The quake occurred at 2006 GMT and its epicentre was 57 km northeast of Athens, according to the European-Mediterranean Seismological Centre.

Its focal depth was initially estimated at 2 km.

Earlier on Tuesday, an earthquake measuring 4.7 on the Richter scale shook the island of Evia, in central Greece, damaging old buildings in the area and forcing authorities to shut down schools protectively. Smaller scale tremors followed.

Greece is often rattled by earthquakes, most causing no serious damage.