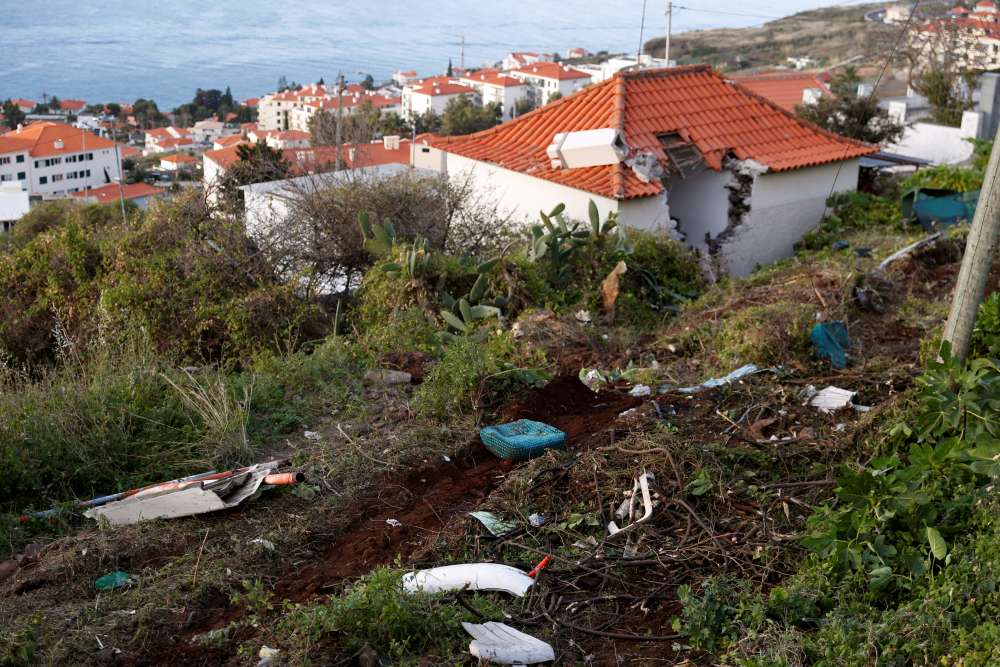 Madeira began three days of mourning on Thursday for 29 German tourists who died after their bus veered off a steep road, as Germany’s foreign minister and a trauma team flew to the Portuguese island to meet survivors.

The bus, carrying 55 tourists and one guide, overturned on Wednesday evening in the coastal town of Canico, its mayor, Filipe Sousa, told reporters.

Portugal’s public prosecutor’s office opened an investigation into the accident, whose cause authorities said they could not yet determine. Local TV channel SIC attributed it to either brake failure or a problem with the accelerator cable.

In Berlin, Foreign Minister Heiko Maas said he would fly to Madeira on Thursday with a team of doctors, psychologists and consular officials to meet those affected and thank Portugal for its help.

“We have no certainty as yet as to how many Germans were among the victims.” he said in a statement, while Chancellor Angela Merkel expressed “sadness and shock” at the scale of the tragedy.

Authorities on the island confirmed all 29 people killed were German, of whom the country’s best-selling daily, Bild, said were 18 women and 11 men. Many were retirees, the newspaper added.

All but one of the 29 victims died at the crash scene and, of the 28 passengers treated for injuries, four remained in a critical condition on Thursday, a spokesman at the hospital in the nearby capital Funchal told a news conference.

Images taken by Reuters photographers on Thursday showed the bulk of the wreckage had been removed, leaving some debris still scattered on the ground. Other pictures showed damage to a house next to where the bus came to a halt.

The 29 victims were members of a bigger holiday group, of whom other members were travelling on another bus, a regional civil protection spokesman said.

Two of the injured were Portuguese and the rest were foreign nationals, the hospital spokesman said. Patients were being treated for head, abdominal and chest injuries.

A similar crash on the island in 2005 killed five Italian tourists.

Merkel said German authorities were in contact with their Portuguese counterparts and stood ready to assist.

“I think with sadness and shock of our compatriots and everybody else who was affected by the dreadful bus accident on Madeira,” she added in a Twitter statement posted by her spokesman.