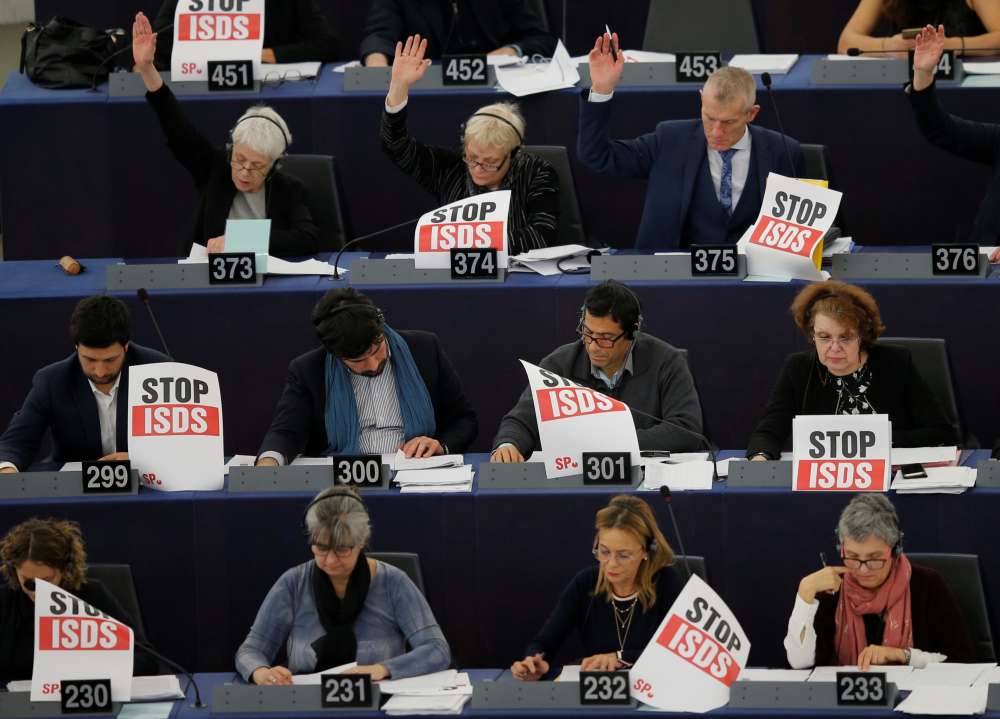 The European Union should back any decision by Britain to hold a second Brexit referendum and could ease the path by allowing it to nominate MEPs rather than participate in May’s European Parliament elections, Luxembourg’s foreign minister said.

Speaking in Geneva on Tuesday, Jean Asselborn said any such arrangement would need to be short-term and agreed in advance, and that if Britain stayed longer in the EU, the elections would need to be held.

Asselborn told Reuters that any second referendum was likely to shift the Brexit timetable back by six months or more, pushing the current departure date of March 29 far beyond the elections to the European Parliament.

“We can find solutions. If there is a second referendum I think you’re looking at least six months, if not more, so there is a possibility to designate British members of the European Parliament for a very short period,” he said.

“It’s not impossible. It’s a problem but it’s not going to be a stumbling block.”

Asselborn, who was in Geneva to address the U.N. Human Rights Council, said the EU needed to show that it was open to all proposals that avoided a disastrous no-deal Brexit.

He said he had heard that one of the options under discussion was a two-year delay, but it was up to the British to make a decision on which path to take.

He said the 2016 referendum in which Britons voted to leave the EU was “tainted with untruths” which had been revealed to be false and there was now a strong trend among the population, as well as in business and finance circles, to prevent Brexit.

“If there is a second referendum I think the British people will be able to really measure the consequences of this split with the EU,” Asselborn said.

“So this could be a second chance. Why not?”