Lufthansa cancels flights to and from Tehran due to uncertain security 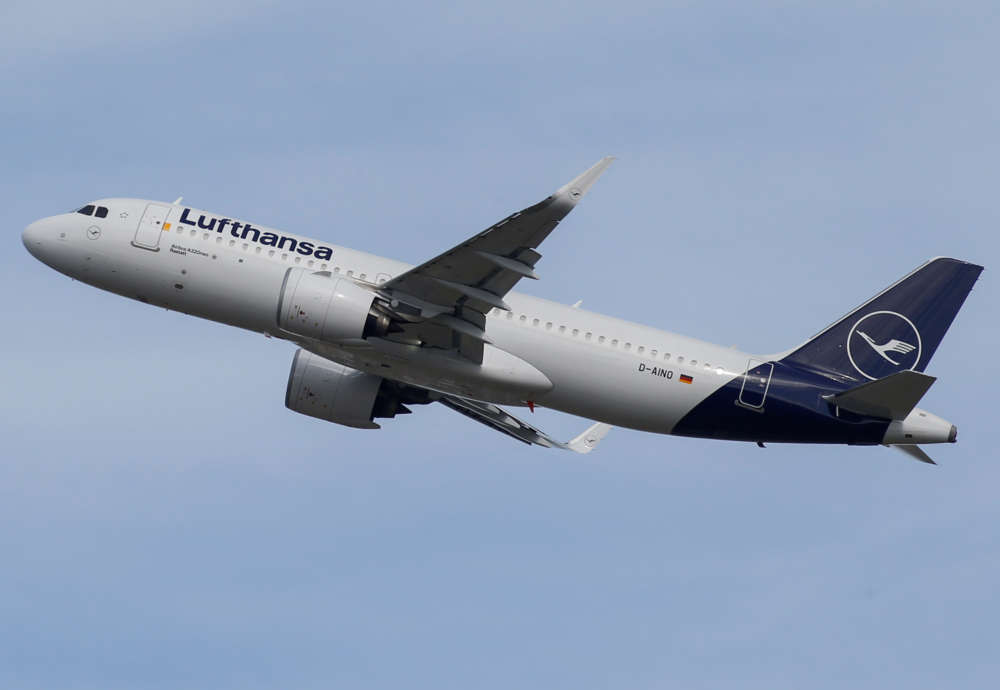 Germany’s flagship carrier Lufthansa said on Friday that its group airlines were cancelling flights to and from Tehran until Jan. 20 inclusive due to the uncertain security situation of the airspace around the Iranian capital.

Lufthansa said the move was a “precautionary measure” and it would decide if and when its flights to Iran would resume when it had more information.

U.S. officials said on Thursday that the government believed Iran accidentally shot down a Ukrainian airliner shortly after Iran fired missiles at two U.S. military bases in Iraq, while Iran was on high alert.