‘Love in the time of coronavirus’ sitcom underway by Czech Television 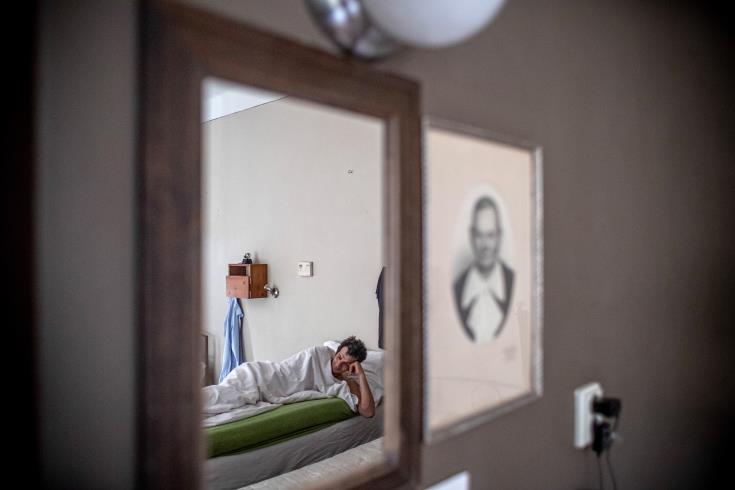 Czech Television is shooting a sitcom titled ‘Love in the time of coronavirus’ which is scheduled to air on April 27, the CNA reports.

Titled to allude to Gabriel García Márquez famous novel ‘Love in the Time of Cholera’, the show is set in a Prague apartment.

“One house, three generations and a global pandemic,” outlines the trailer of the six-episode series to be broadcast via Czech Television’s web portal.

The protagonists are a teenager whose parents are in quarantine abroad, an elderly man whose wife is in isolation out of town and a young couple whose relationship is put to the test while in isolation.

The show’s producer Tomas Baldynsky said in an announcement that due to Covid-19 measures the sitcom will be shot using robotic cameras and only the actors will be present during shooting.

The Czech Republic entered its fourth week of restrictions on business and movement today, Reuters reports.

The country had 4,591 positive cases, 72 deaths and 96 recoveries until Sunday.

On Sunday 391 people were in hospital, including 84 in serious condition.