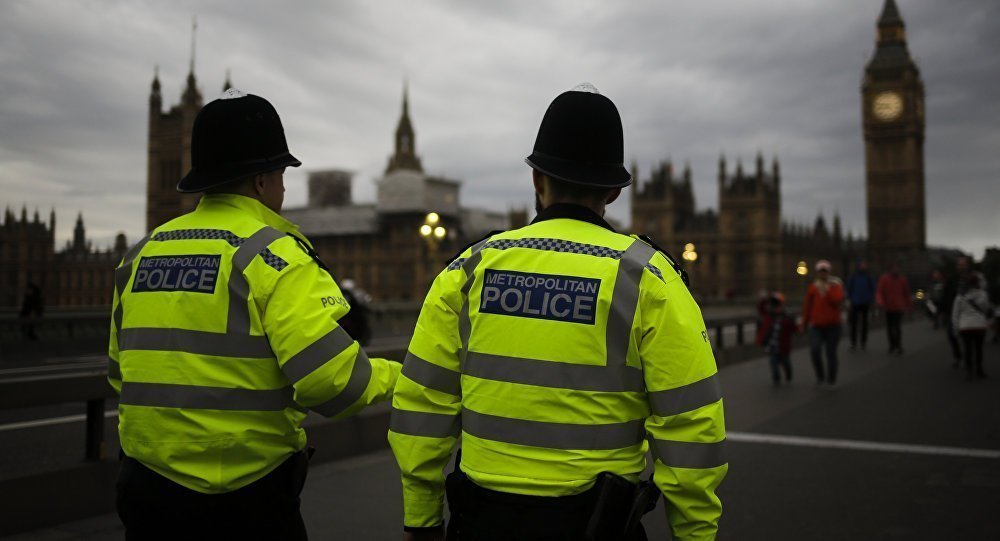 British police fired shots after a vehicle rammed the parked car of Ukraine’s ambassador in London on Saturday, the Ukrainian embassy said. No one was injured, it said.

The ambassador’s official vehicle was deliberately rammed in the morning as it sat parked in front of the embassy, an embassy statement said.

“The police were called immediately, and the suspect’s vehicle was blocked up. Nevertheless, despite the police actions, the attacker hit the ambassador’s car again. In response, the police were forced to open fire on the perpetrator’s vehicle,” it said.