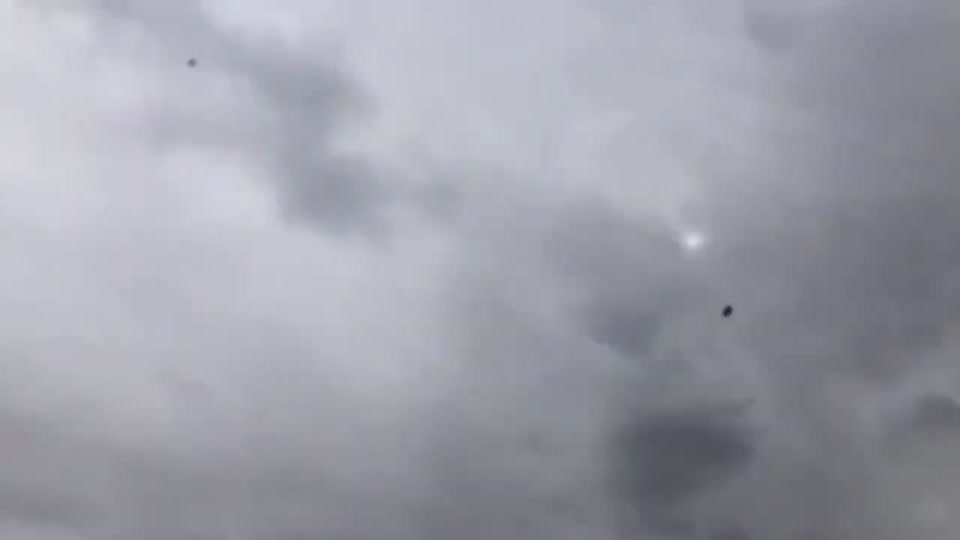 Residents of Broomfield, Colorado, sought shelter as debris fell from an airplane bound for Honolulu from Denver International Airport on February 20. United Airlines flight 328 experienced an engine failure shortly after takeoff, which forced the flight to return to the airport. No injuries were reported on board, according to United Airlines. Debris from the engine was found in multiple locations in Broomfield, Colorado, according to local media reports. The National Transportation Safety Board opened an investigation into the incident. Credit: Claire Armstrong via Storyful

By gavriella
Previous article107 new cases of COVID-19, no deaths announced on Saturday
Next articleViolence flares in Barcelona during protests for jailed rapper