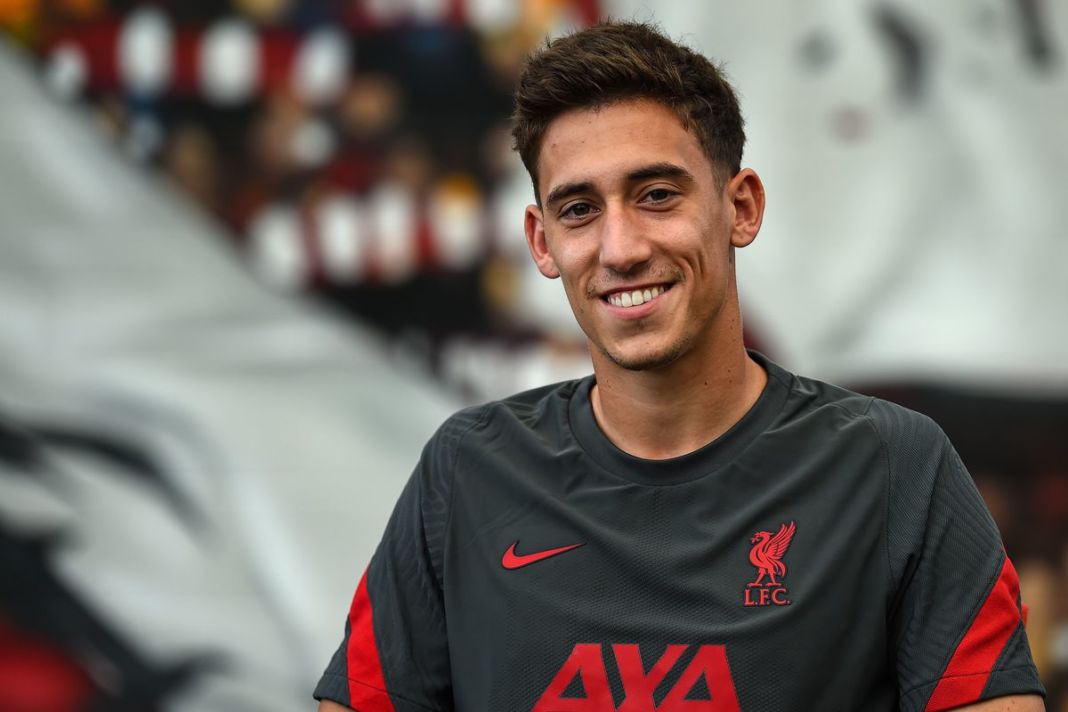 Liverpool have made their first signing of the transfer window by bringing in Greek defender Kostas Tsimikas from Olympiakos Piraeus on a long-term deal, the Premier League champions announced late on Monday.

The 24-year-old left back made 46 appearances for Olympiakos in all competitions last season as they won their 45th Greek Super League title.

Financial details were not given but British media said Liverpool paid 11 million pounds  for Tsimikas, who has played three times for Greece since making his debut in October 2018.

“I’m very happy, I’m very proud to be here. For me, (it’s) the biggest club in the world. It’s an honour to be here and I will give my best,” Tsimikas told the club website.

“The league here, I like a lot. I watch it on the TV and it was always one dream I had from when I was a kid to come to play in this league and to come through.

“With a lot of work and focus on what I do and what the coach (Juergen Klopp) wants, and every day working hard in training, I can be on the highest level.

“(I want) to achieve (our) goals. To win the league again and also to win the Champions League.”

Liverpool won Europe’s elite club competition in 2019 but were knocked out by Atletico Madrid in the last 16 this term.

Tsimikas, who has had loan spells at Danish side Esjberg and Dutch outfit Willem II, has Champions League experience and is expected to provide cover for left back Andy Robertson.

“We’ve watched Kostas for a long time and are really happy that he’s joined us. It’s the perfect news before we come back together very soon,” Klopp said.

“He’s a very good footballer with an attitude to win and to compete, and I really like his mentality. It fits perfectly with the mood and the desire we have in our dressing room.”