Liverpool boss Klopp to miss Chelsea game due to Covid-19 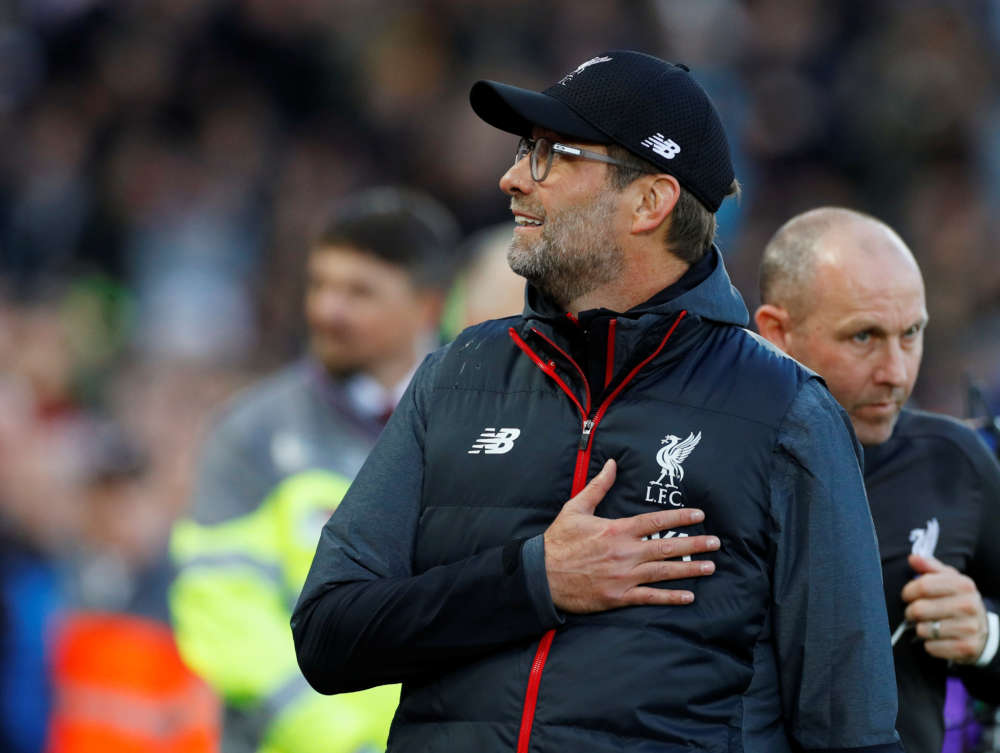 Assistant manager Pepijn Lijnders will take charge at Stamford Bridge in the absence of Klopp, who is isolating after reporting mild symptoms.

“Testing of the entire first-team set-up has revealed no further positive cases within the playing squad in addition to the three confirmed by Klopp on Friday,” Liverpool said in a statement https://www.liverpoolfc.com/news/jurgen-klopp-miss-chelsea-fixture.

On Friday, Klopp said https://www.reuters.com/lifestyle/sports/three-liverpool-players-covid-19-positive-before-chelsea-trip-klopp-2021-12-31 that three players and some staff had tested positive for the virus but added that it was too early to ask the Premier League for a postponement.

The league has postponed 18 games, including Liverpool’s Boxing Day clash https://www.reuters.com/lifestyle/sports/liverpool-v-leeds-wolves-v-watford-games-postponed-due-rising-covid-19-cases-2021-12-23 against Leeds United, since last month due to COVID-19 outbreaks and injuries at several clubs, leaving sides without enough players to fulfil fixtures.

Liverpool were without the services of Virgil van Dijk, Thiago Alcantara, Fabinho and Curtis Jones in recent weeks after they were forced into isolation due to suspected positive COVID-19 tests. The quartet returned to training earlier this week.

Liverpool are third in the league standings on 41 points from 18 games, a point behind second-placed Chelsea but with a game in hand.