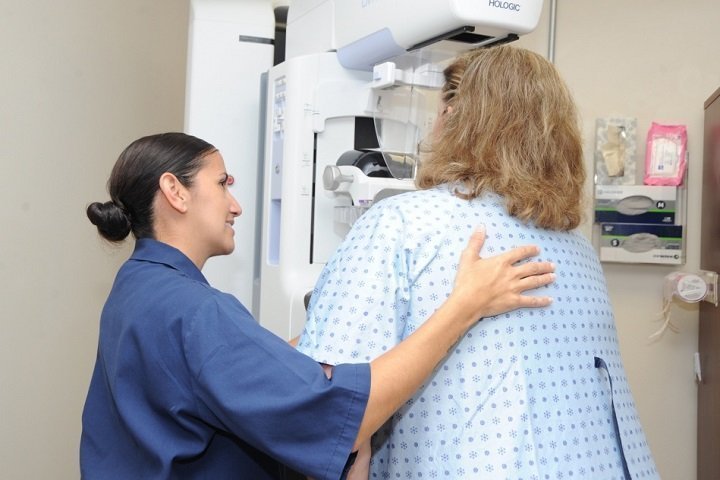 Liquid biopsy can help identify patients with stage II colon cancer who do not need chemotherapy to prevent recurrence after surgery, according to results of a 455-patient study presented on Saturday.

Among patients in the study who were tested via liquid biopsy, 15% ended up receiving chemotherapy versus 28% whose risk was determined using standard diagnostics.

Two years later, rates of survival without recurrence were similar, at roughly 93%, in both groups, the researchers reported at ASCO 2022 and in The New England Journal of Medicine.

Very few patients with these cancers – which have grown through the colon wall but not reached the lymph nodes – will actually benefit from adjuvant, or post-surgery, chemotherapy.

But “every patient struggles with the question of whether to skip it,” especially those considered at low or intermediate risk of recurrence based on surgeons’ observations or analysis of the excised tumor, said study leader Dr. Jeanne Tie of the Peter MacCallum Cancer Centre in Melbourne, Australia.

Most vulnerable to recurrence are patients with hard-to-find cancer cells remaining after surgery. Those cells shed genetic material into the blood that can be picked up by liquid biopsies.

In the study, doctors determined which patients should receive chemotherapy in one group based on whether tumor genetic material was seen in liquid biopsies.

That was compared with another group whose chemotherapy decision was determined by traditional clinical risk factors.

Chemotherapy is physically and financially toxic, Tie said. With this approach, “we are selecting the right people to treat,” she said.

“Patients are so relieved when we tell them they don’t need chemotherapy.”

By Annie Charalambous
Previous article
One in five children at Makarion Hospital in May suffered from gastroenteritis
Next article
Wildfire rages near Athens, damaging homes