Lights back on after blackout on Greece’s popular Hydra island 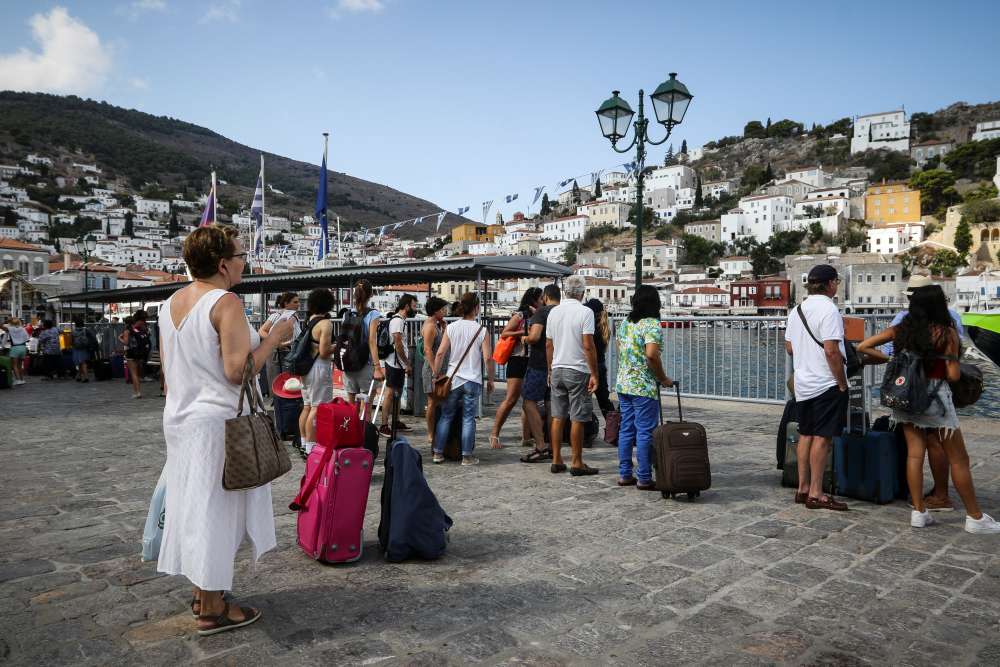 A power outage that left holidaymakers on the island of Hydra, a popular destination not far from Athens, without electricity and water for over 24 hours has been restored, authorities said on Monday.

The blackout at the height of the tourism season in Greece had disrupted cash withdrawal machines, while mini-markets, restaurants and ice-cream shops on Hydra saw much of their stock destroyed in the summer heat, Greece’s SKAI TV said.

“We are not able to measure the impact yet but as the island is full of visitors this gives a bad impression,” Hydra Mayor George Koukoudakis told Reuters.

Nikos Sofianos, who owns a hotel on the island, said the economic impact was huge and several visitors had left on Monday morning.

“Our hotel is fully booked, but our customers are not able to use the toilets or take a shower,” Sofianos said.

The island gets its power via two undersea cables and damage was detected on the main one. Power distributor HEDNO, a subsidiary of Greece’s power utility Public Power Corp. (PPC) , said it had repaired the damage.

Tourism is one of Greece’s main sources of revenue, driving a tentative economic recovery after a long crisis. The country of about 11 million attracted over 27 million tourists in 2017 and expects a record 32 million this year.

By In Cyprus
Previous article
Possible excavation at Pachyammos to search for remains of Greek Cypriots killed in 1964
Next article
World Court hears Iran lawsuit to have U.S. sanctions lifted