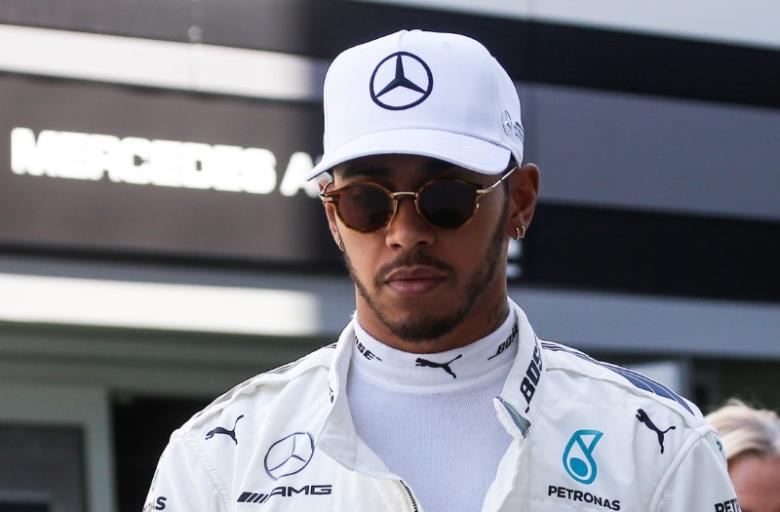 Lewis Hamilton won the Japanese Grand Prix to stand on the brink of a fifth Formula One title on Sunday while Ferrari rival Sebastian Vettel finished sixth after colliding with Max Verstappen.

The result means Ferrari’s Vettel is 67 points behind Hamilton.

Hamilton will win the title at the US Grand Prix in Austin, Texas, in two weeks’ time if Mercedes finish one-two for the third successive race.