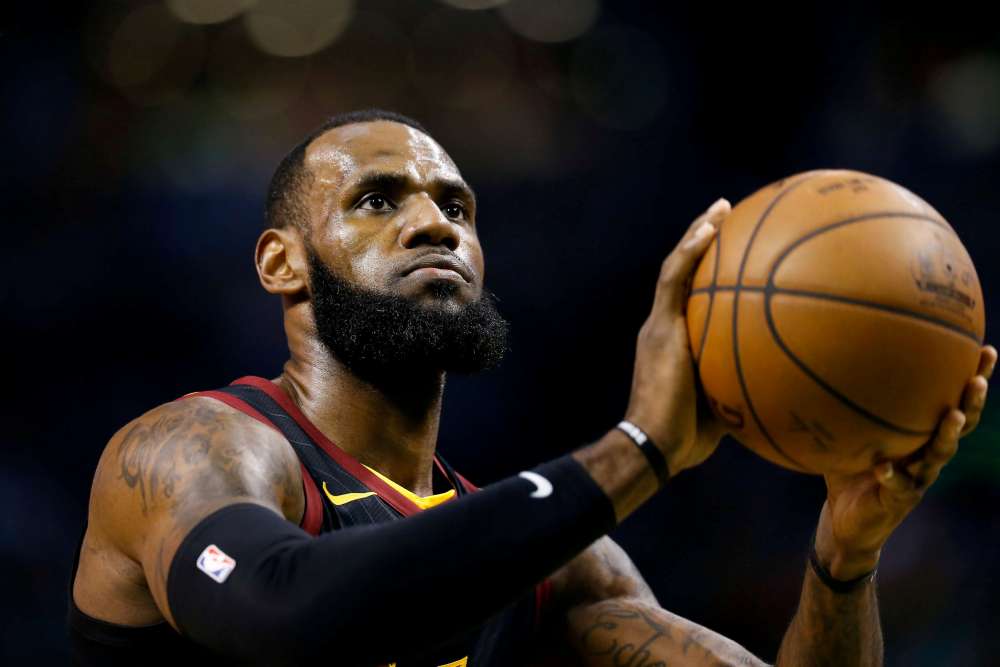 The comment by Jordan and others came after Trump had tweeted:

“Lebron James was just interviewed by the dumbest man on television, Don Lemon. He made Lebron look smart, which isn’t easy to do. I like Mike!”

Trump was referring to an interview CNN’s Lemon did in the days after James, who now plays for the Los Angeles Lakers, and his foundation had opened a public school for some of the most disadvantaged children in his hometown of Akron, Ohio.

The president’s “I like Mike!” comment apparently was Trump stating his opinion on the debate of whether six-time NBA champion Jordan or James, the four-time league most valuable player and three times champion, is the NBA’s best all-time player.

Even the president’s wife was supportive of James’ work with children.

“It looks like LeBron James is working to do good things on behalf of our next generation and just as she always has, the First Lady encourages everyone to have an open dialogue about issues facing children today,” Melania Trump said in a statement issued by her spokeswoman.

NBA player Karl-Anthony Towns added in a tweet: “So let me get this straight: Flint, MI has dirty water still, but you worried about an interview about a man doing good for education and generations of kids in his hometown?”