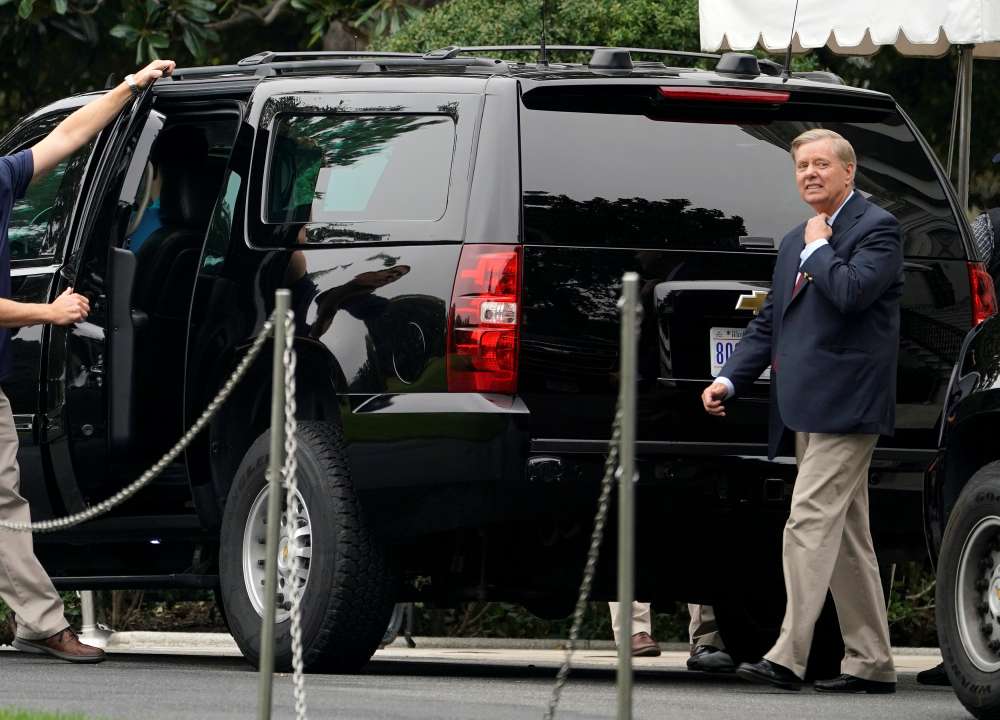 Many members of the U.S. Congress, which has long had a testy relationship with ally Saudi Arabia, have issued strong criticism of the kingdom since Khashoggi’s disappearance at the Saudi consulate in Istanbul on Oct. 2.

Graham put the blame directly on the crown prince, who is known by his initials, MbS, and said he planned to share his views with the president and advocate suspending arms sales.

“Nothing happens in Saudi Arabia without MbS knowing it,” he said in an interview with Fox News.

“I’ve been their biggest defender on the floor of the United States Senate,” Graham said. “This guy is a wrecking ball. He had this guy murdered in a consulate in Turkey and to expect me to ignore it. I feel used and abused,” Graham said.

“The MbS figure is to me toxic. He can never be a world leader on the world stage.”

Saudi Arabia denies that it had any role in Khashoggi’s disappearance. But last week, 22 senators triggered a U.S. investigation of whether human rights sanctions should be imposed over the disappearance.

Trump has taken a less aggressive stance toward the Saudis, suggesting on Monday after speaking with Saudi King Salman that perhaps “rogue killers” were behind the disappearance of Khashoggi, a sharp critic of the crown prince.

“Well this is not rogue killers, this is a rogue crown prince,” Graham said in a separate interview with Fox News Radio. “I would suspend arms sales as long as he is in charge.” He said that while King Salman is revered in Saudi Arabia, the crown prince “is pulling the levers there.”

Graham said he did not know what Trump was going to do about the Khashoggi incident.

He questioned why the crown prince would put Saudi Arabia’s strong backers, especially Trump, in a bad spot and said, “This guy’s gotta go.”

U.S. Secretary of State Mike Pompeo met the Saudi king and crown prince on Tuesday to discuss the disappearance of Khashoggi.

By In Cyprus
Previous article
Cobalt: a timeline
Next article
National Guard chief attends US conference on extremist organisations