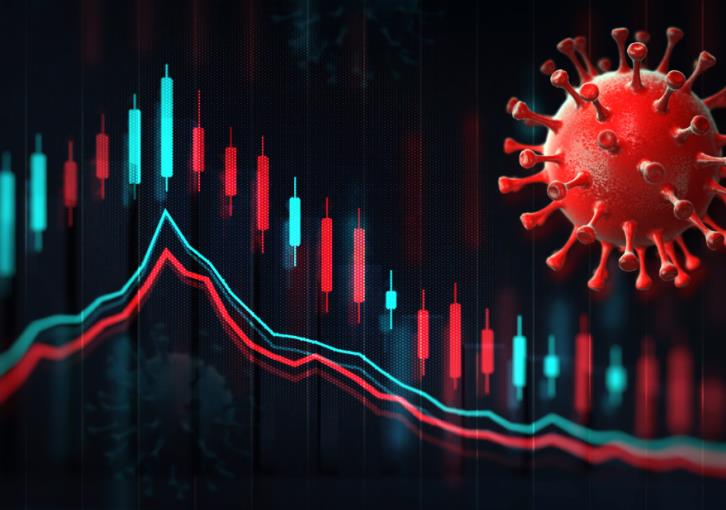 Stricter coronavirus lockdowns were imposed across the globe, including in the U.S. state of California, South Korean capital Seoul and Germany’s Bavaria region, as governments tried to control surging COVID-19 cases.

* Britain is preparing to become the first country to roll out the Pfizer/BioNTech COVID-19 vaccine this week, initially making the shot available at hospitals before distributing stocks to doctors’ clinics, the government said on Sunday.

* Britain’s Queen Elizabeth and her husband Prince Philip may “let it be known” once they have received a vaccine against COVID-19, The Times newspaper reported.

* Italy reported 564 COVID-related deaths on Sunday, down from 662 a day earlier and taking the official toll since the outbreak began in February above 60,000, the health ministry said.

* Moscow wants to vaccinate up to seven million people, its Mayor Sergei Sobyanin said, as Russia on Sunday reported yet another record high number of new COVID-19 cases.

* President-elect Joe Biden has made his selections for two key public health positions, sources said on Sunday, as the pandemic rages to new levels across the United States.

* The chief adviser for U.S. efforts to develop a coronavirus vaccine said on Sunday he planned to meet with President-elect Joe Biden’s team this week to discuss the program before the expected first round of vaccinations this month.

* Shipment of COVID-19 vaccines in Canada could start within 24 hours after Canadian health authorities approve the shots, a top official of pharmaceutical company BioNTech told CBC on Sunday.

* Japan’s government is considering allowing small tour groups from Asian countries where coronavirus infections are well under control as Tokyo prepares to host a delayed summer Olympics, the Asahi newspaper reported on Sunday.

* Serum Institute of India, the world’s largest vaccine producer by volume, has sought emergency use authorization in the country for AstraZeneca Plc’s COVID-19 vaccine, according to several reports in Indian media, citing PTI.

* Turkey has entered its first full weekend lockdown since May as deaths from coronavirus more than doubled in less than three weeks to hit record highs, with daily infections now among the highest numbers recorded globally.

* China’s Sinovac Biotech has secured $515 million in funding from a local firm to double production capacity of its coronavirus vaccine, the companies said, as it expects efficacy data of its experimental shot this month.

* China’s exports rose at the fastest pace since February 2018 in November, supported by strong overseas demand for personal protective equipment (PPE) and electronics products for working from home.