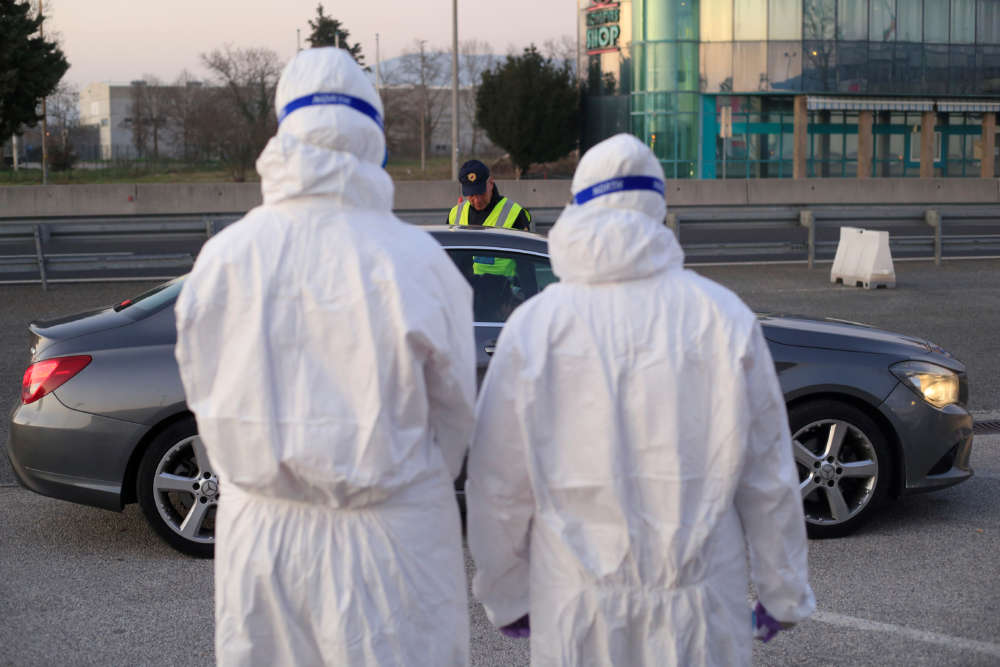 More than 31.99 million people have been reported to be infected by the novel coronavirus globally and 977,348​ have died, according to a Reuters tally.

At the same time, U.S. coronavirus cases have topped 7 million, accounting for more than 20% of the world’s total, and infections rose sharply in Latin America.

Moreover, European officials warned of a “twindemic” with flu as the continent grapples with a second COVID-19 wave.

* Democrats in the U.S. House of Representatives are working on a $2.2 trillion coronavirus stimulus package that could be voted on next week, a key lawmaker said.

* Mexico surpassed 75,000 confirmed deaths, as the pandemic ravages Latin American nations with large informal economies where workers have grappled with the twin threats of hunger and contagion.

* Brazil recorded 32,817 additional confirmed cases in the past 24 hours, and 831 deaths from the disease.

* Spain’s cumulative tally of confirmed infections passed 700,000 and authorities warned of tougher times ahead in the virus hotspot of Madrid.

* The number of people hospitalised in France for COVID-19 went above 6,000 for the first time in more than two months and the prime minister warned the government could be forced to reconfine areas.

* Health authorities in China’s eastern city of Qingdao have found coronavirus contamination on some packages stored by a seafood importer.

* Israel tightened its lockdown after Prime Minister Benjamin Netanyahu said surging infections were pushing the nation to “the edge of the abyss”.

* The scientific head of the U.S. government program designed to speed development of COVID-19 vaccines said he supports stricter rules to grant emergency use of new inoculations against the coronavirus. * Novavax started a late-stage trial of its experimental COVID-19 vaccine in the UK in partnership with the government’s Vaccines Taskforce.

* U.S. Federal Reserve policymakers charged with guiding the economy through its worst collapse in a century diverged broadly this week over what to expect in coming months.

* G7 finance ministers are expected to signal their support for extending a debt relief programme aimed at helping the poorest countries weather the pandemic, three sources briefed on the issue said.