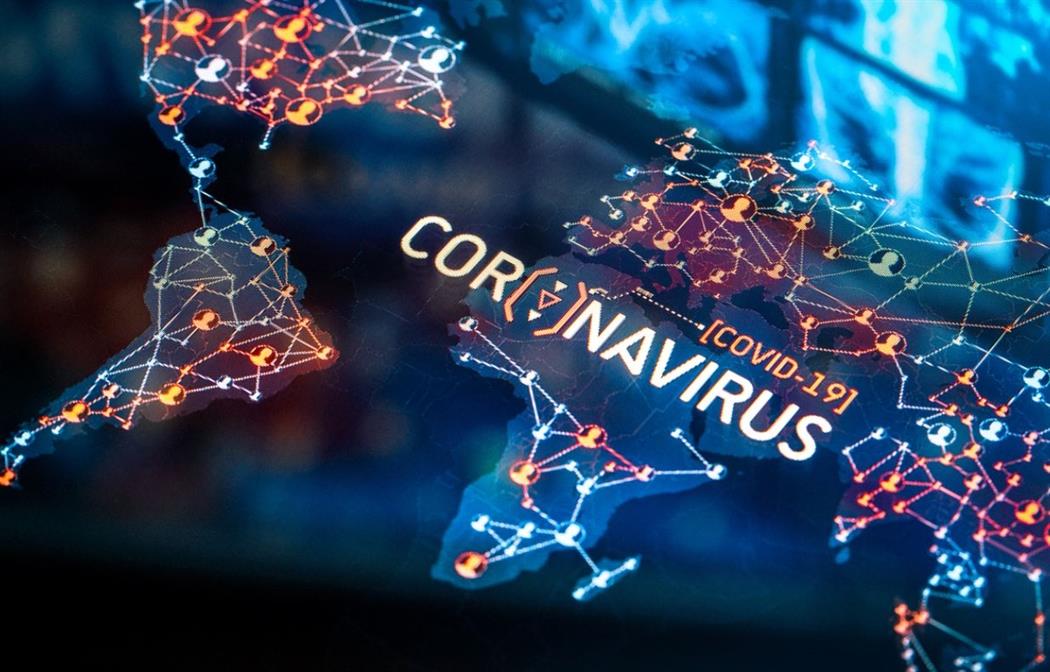 More than 1.7 million people have been reported to be infected by the novel coronavirus globally and 108,252 have died, according to a Reuters tally, as of 0200 GMT.

Prime Minister Boris Johnson said he owed his life to hospital staff, in his first comments since leaving intensive care for coronavirus treatment, while his government came under mounting pressure to explain why the death toll was rising so fast.

Spain registered its lowest one-day increase in deaths from the disease since March 23 on Saturday, as thousands of businesses prepared to reopen under a loosening of nationwide lockdown restrictions.

Italian Prime Minister Giuseppe Conte extended a nationwide lockdown until May 3, though he said a few types of shops would be allowed to re-open next week.

The United States surpassed Italy on Saturday as the country with the highest reported coronavirus death toll, recording more than 20,000 deaths since the outbreak began, according to a Reuters tally.

The two top Republicans in the U.S. Congress vowed to oppose Democrats’ demands to match a $250 billion proposal to aid small businesses with the same amount for hospitals and state and local governments.

China is stepping up scrutiny of inbound foreigners and tightening border control after the number of single-day imported coronavirus cases set a record, helping double the daily number of newly detected infections.

Bangladesh announced a relief package worth about $1.7 billion to help farmers struggling because of restrictions imposed to stem the spread of the coronavirus. Neighbouring India is expected to further extend its nationwide lockdown.

Japanese Prime Minister Shinzo Abe on Sunday prompted an angry response from some Twitter users after sharing a video of himself lounging on a sofa with his dog, drinking tea and reading, along with a message telling people to stay at home.

With Jerusalem under lockdown, Easter Sunday was marked at the traditional site of Jesus’ death and resurrection by just a handful of Christian clerics.

Iran’s death toll from COVID-19 has risen by 117 in the past day to 4,474, health ministry spokesman Kianush Jahanpur said on Sunday.

India and other South Asian countries are likely to record their worst growth performance in four decades this year due to the pandemic, the World Bank said on Sunday.

Brazil’s 2020 deficit is approaching 500 billion reais ($96 billion), or 7% of gross domestic product, even before a state aid proposal of up to 222 billion reais to tackle the coronavirus is factored in, the economy ministry said.

By Josephine Koumettou
Previous articleAradippou elderly care home shuts down after two test positive to Covid-19
Next articleUpdate: Errors in details of 11,000 applicants for special allowance; payments start on Tuesday