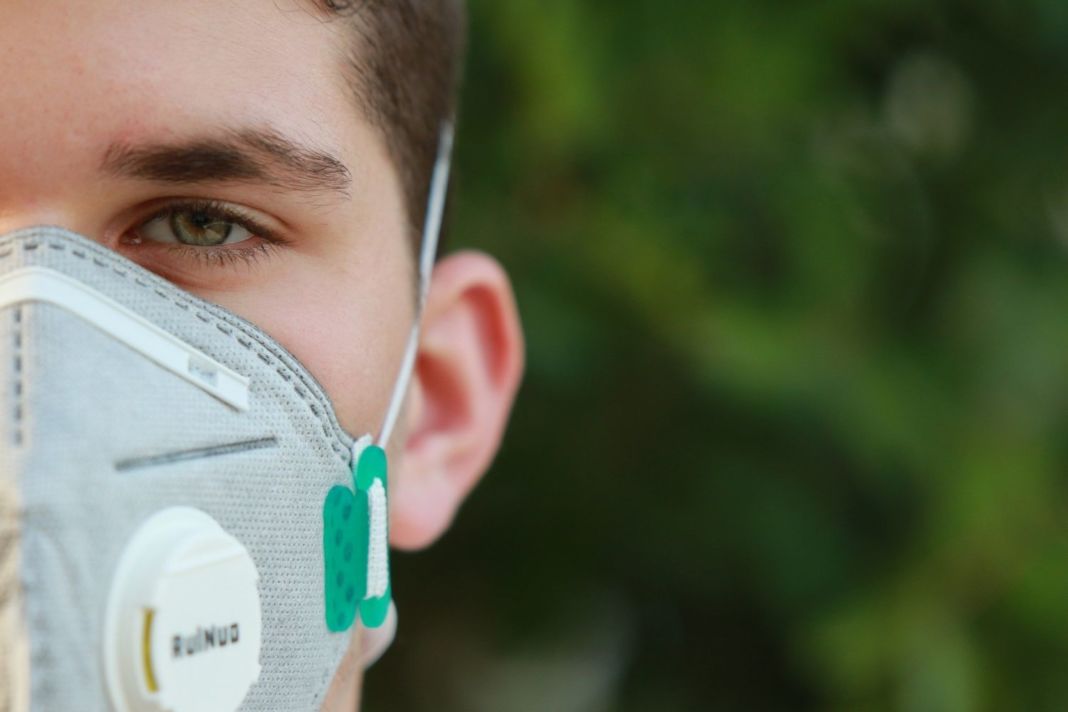 The U.S. economy likely shed jobs in March, abruptly ending a historic 113 straight months of employment growth as stringent measures to control the coronavirus shuttered businesses and factories, confirming a recession is underway.

At least 1 million case were reported on Thursday, with infections in the United States totaling 240,000, accounting for 24% of cases worldwide and 40% of the 74,300 cases reported in the past day, according to a Reuters tally.

The coronavirus death count in France surged to nearly 5,400 people on Thursday after the health ministry began including nursing home fatalities in its data.

The death toll in Italy has climbed by 760 to 13,915, as the head of the European Commission apologised to the country for a lack of solidarity from Europe in tackling its coronavirus crisis.

Britain’s health minister promised a tenfold increase in the number of daily tests, as a poll said more than a half of Britons think the government was too slow to order a lockdown.

At least 570 people have died in nursing homes in France’s eastern region, suggesting the national death toll could be far higher than thought.

Switzerland’s government said it was still far too early to relax measures.

Portugal extended its state of emergency by another 15 days.

Greece has quarantined a migrant camp after 20 asylum seekers tested positive, its first such facility hit since the outbreak.

President Vladimir Putin prolonged until April 30 a paid non-working period across Russia, which has reported 3,548 cases and 30 deaths.

U.S. President Donald Trump said he underwent a second coronavirus test on Thursday, using a new diagnostic that produced a result in less than 15 minutes, and it determined he has not been infected.

Morgues and hospitals in New York City, the epicenter of the U.S. outbreak, bent under the strain on Thursday, struggling to treat or bury casualties.

An ocean liner forced by the coronavirus to languish at sea since mid-March pulled into a South Florida port on Thursday, after authorities settled plans for the vessel and its sister ship to dock and most passengers to come ashore.

The coronavirus crisis is beginning to do something the city of San Francisco has been unable to accomplish for years – move homeless people off the streets and into shelters, including some of the city’s now-empty hotels.

A record 6.6 million Americans filed for unemployment benefits last week, and another four states told residents to stay at home – orders which now affect more than 80% of Americans in 39 states as cases in the country rose to 213,144, with the death count at 4,513.

Canada faces “a critical week” in fighting the coronavirus, a senior official said, as the death toll jumped 21% to 127.

Australian officials closed internal borders on Friday and warned people to stay home over the upcoming Easter holiday as the country seeks to capitalise on a further fall in the rate of new coronavirus cases.

The Japanese government said on Friday it has told regions that have suffered the most serious outbreaks of coronavirus to save hospitals beds for severely ill patients, while keeping others with milder symptoms at home or in hotels.

China’s commerce ministry pledged its support to help foreign invested firms in the country get back to work in the face of disruptions in global supply chains.

After blocking the entrance to their village with logs, half the people of Jemeri fled into the surrounding forest in fear as the coronavirus spread in Malaysia, infecting the first indigenous ‘Orang Asli’ person.

Australia’s healthcare system should be able to cope with the coronavirus pandemic based on its current trajectory, Prime Minister Scott Morrison said on Friday.

Mainland China logged fewer new infections, but measures restricting movement were tightened in some areas due to a fear of more imported cases.

India will pull out of a three-week lockdown in phases, Prime Minister Narendra Modi said as officials battle to contain the country’s biggest cluster of infections in New Delhi.

Indonesia’s coronavirus death toll rose to 170, passing South Korea as the country with the highest number of recorded fatalities in Asia after China.

WHO expects the number of cases in Malaysia to peak in mid-April, saying there are signs of a flattening of the infection curve.

Singapore suffered its fourth death, a day after it reported a record number of new cases that took its total to 1,000.

Saudi Arabia imposed a 24-hour curfew in the Muslim holy cities of Mecca and Medina, while other Gulf Arab states locked down districts with large migrant worker populations.

Iraq has thousands of confirmed COVID-19 cases, many times more than the 772 it is has publicly reported, according to three doctors closely involved in the testing process, a health ministry official and a senior political official.

Hackers linked to the Iranian government have attempted to break into the personal email accounts of staff at the World Health Organization, sources told Reuters.

Turkey’s tourism minister said he expected flights to return to normal by the end of June, as the country planned to step up measures if the virus keeps spreading and people ignore “voluntary” quarantine rules.

A United Nations agency has negotiated a humanitarian corridor to keep food aid flowing in southern Africa after most countries shut borders.

World equity markets climbed on Thursday on the back of a surge in risky assets like oil, offsetting concerns over an increasing death toll from the pandemic.

China has ample policy tools to stabilizes economic growth, and the impact of the coronaries outbreak is likely to be temporary, the central bank said on Friday.

Malaysia’s central bank said on Friday the economy could shrink by as much as 2% or grow 0.5% this year due to the coronavirus pandemic, in what would be its worst economic performance in more than a decade.

China’s recovery from the coronavirus outbreak may hold investable lessons for the rest of the globe, according to fund managers who are closely watching – and have begun cautiously buying – in the world’s second-biggest economy.

Developing Asia’s already slowing economic growth is set to weaken even more sharply this year, hit by the fallout from the coronavirus pandemic before it bounces back strongly next year, the Asian Develpoment Bank (ADB) said on Friday.

The Trump administration said it was allocating $25 billion in emergency funding grants to public transportation systems.

The World Bank said its board of executive directors approved an initial $1.9 billion in emergency funds for coronavirus response operations in 25 countries, and said it was moving quickly on projects in 40 additional countries.

Years after Japan made a cautious recovery from its long deflationary spell, the world’s third-largest economy may be headed back into a cycle of falling prices.

Global financial regulators said they are in talks with governments to allow key staff at financial firms to work on site to keep markets open.

The European Commission proposed measures to protect the EU economy, including a short-time work scheme and easier access to funds for farmers and fishermen.