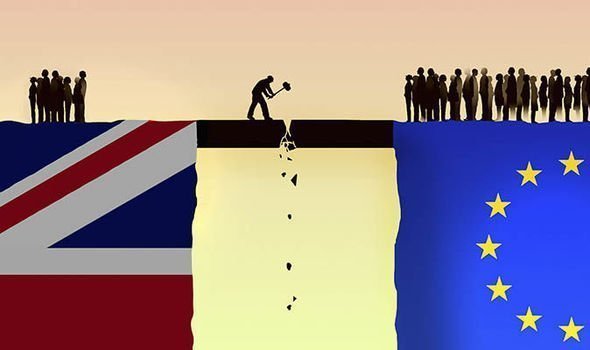 Opposition Labour Party wants the government’s Brexit Withdrawal Agreement Bill to include a public vote when it is presented to lawmakers again next month, its Brexit spokesman Keir Starmer said on Saturday.

After failing to get parliament’s approval three times for Prime Minister Theresa May’s Brexit deal, the government will now put the bill, legislation which will enact that deal, before parliament for a vote in early June.

“The government ought to seriously consider putting a public vote on the face of the bill to break the impasse,” Starmer told BBC radio.

“But what we can’t do is just keep on buying another week at a time, which is what the prime minister’s been doing for months,” he said.