Kurdish militia says it has pulled out from Syria border town 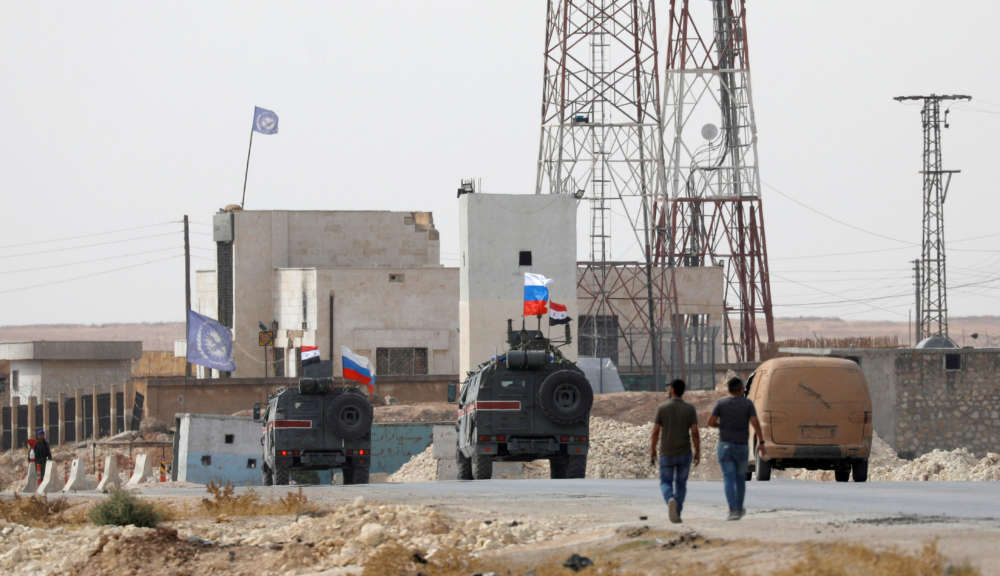 The Kurdish-led Syrian Democratic Forces (SDF) said on Sunday it had pulled out all its fighters from the border town of Ras al Ain as part of a U.S.-brokered deal to withdraw from a “safe zone” that Turkey aims to establish near its border.

“We don’t have any more fighters in the city,” Kino Gabriel the SDF spokesman said in a statement. Earlier, Turkey-backed rebels who had taken control of most of the town last week had said the Syrian Kurdish YPG militia were still entrenched in nearly 30% of the town.