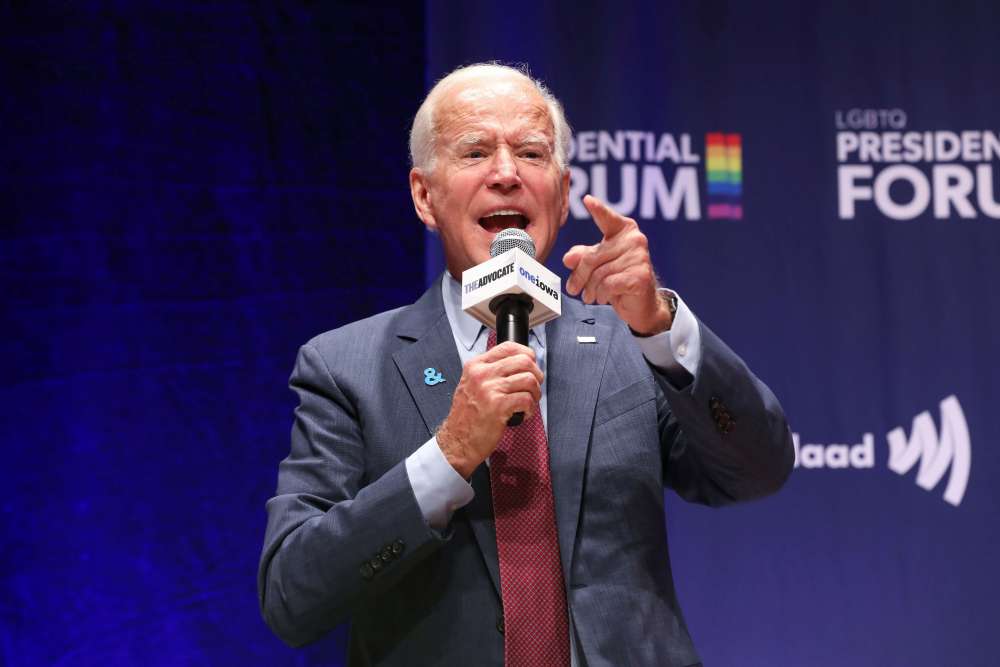 The Kremlin said on Monday that U.S. Democratic presidential candidate Joe Biden’s assessment of Russia as the biggest threat to U.S. national security was wrong and encouraged hatred of Russia.

The comments come just over a week before Biden faces Donald Trump in the Nov. 3 U.S. presidential election. Biden is ahead in the polls.

“We absolutely do not agree,” Kremlin spokesman Dmitry Peskov told reporters on a conference call, when asked to comment on Biden’s assessment.

“We can only regret that absolute hatred of the Russian Federation is spread in this way.”

Moscow’s ties with Washington have been at post-Cold War lows since 2014.

Putin, who has praised Trump in the past for saying he wanted better ties with Moscow, has said Russia will work with any U.S. leader, while noting what he called Joe Biden’s “sharp anti-Russian rhetoric”.

The Russian leader said on Sunday that he saw nothing criminal in past business ties with Ukraine or Russia developed by Biden’s son Hunter, marking out his disagreement with one of Trump’s attack lines in the U.S. election.

By Annie Charalambous
Previous article
Cyprus President to be honoured by Athens Municipality
Next article
On the EU’s eastern border, seeking refuge is harder for some