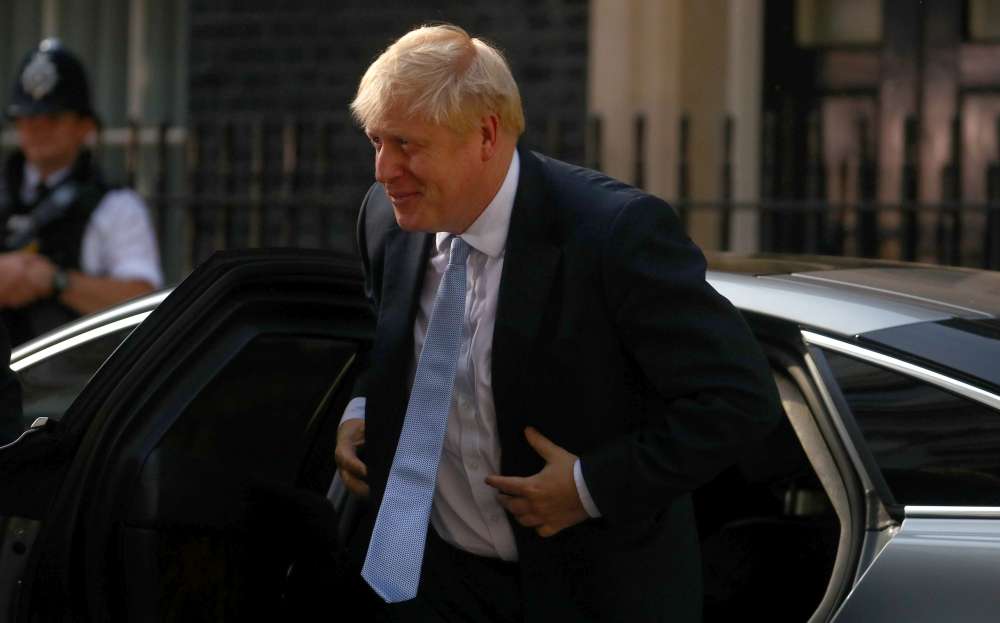 Prime Minister Boris Johnson unveiled what he said would be his final offer to the European Union for an amended Brexit deal, warning that if the proposals are not accepted Britain will leave the bloc at the end of the month without a divorce deal.

Below are the key points from the offer:

The government says its new proposals are compatible with the agreement.

“Our proposal is centred on our commitment to find solutions which are compatible with the Belfast (Good Friday) Agreement. This framework is the fundamental basis for governance in Northern Ireland and protecting it is the highest priority for all.”

“It provides for the potential creation of an all-island regulatory zone on the island of Ireland, covering all goods and agrifood.”

“This regulatory zone must depend on the consent of those affected by it. This is essential to the acceptability of arrangements under which part of the UK accepts the rules of a different political entity.”

After the end of the transition Brexit period, Northern Ireland will be fully part of the UK customs territory, not the EU Customs Union.

The UK will leave the EU customs union at the end of the transition period.

“We must do so whole and entire. Control of trade policy is fundamental to out future vision.”

By In Cyprus
Previous articleU.S. wins backing for $7.5 bln tariffs on EU in jet subsidy clash
Next articleNicosia performances cancelled after uproar over use of horse