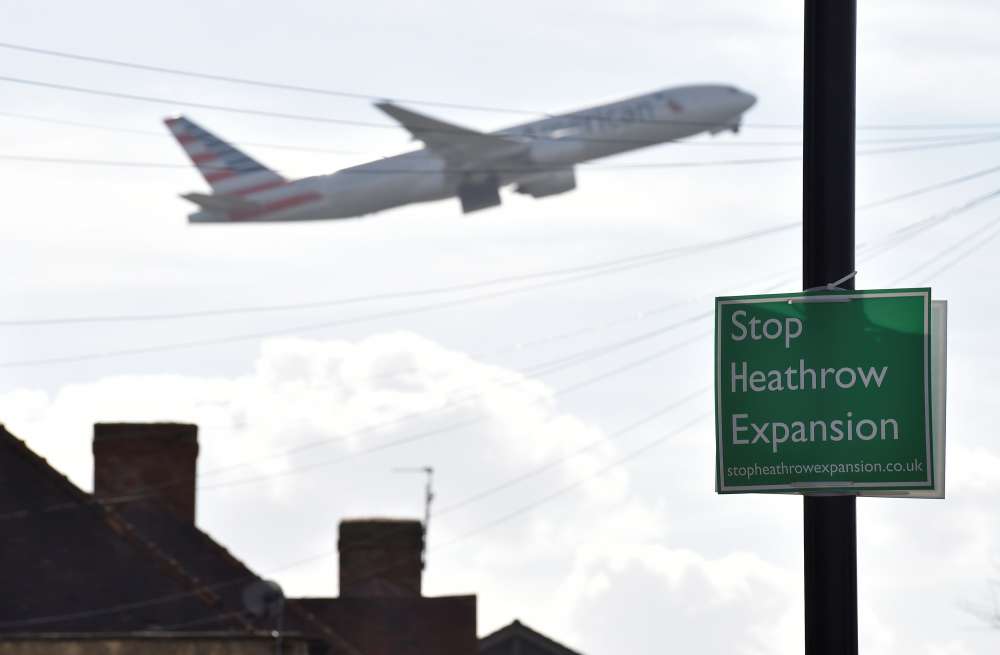 Britain’s plan to expand Heathrow Airport has been rejected by an appeal court judge on climate change grounds, meaning that the government will have to go back to the drawing board and amend the policy.

The judge said on Thursday that the government had not sought permission to appeal the ruling in the supreme court, meaning that it could now either rework the policy or choose to scrap the project.

The plan to build a third runway at Heathrow was approved by the government in 2018, but there has been a change of administration since then, and current Prime Minister Boris Johnson has historically been opposed to expanding the airport.

Thursday’s ruling was a victory for the environmental campaigners and local authorities who oppose expansion at Europe and Britain’s busiest airport.

The judge said that the government’s policy was unlawful as it failed to take into account climate change commitments it made when it signed up to the Paris Agreement.

“The government when it published the ANPS (Airports National Policy Statement) had not taken into account its own firm policy commitments on climate change under the Paris agreement. That, in our view, is legally fatal to the ANPS in its present form,” the judgment said.