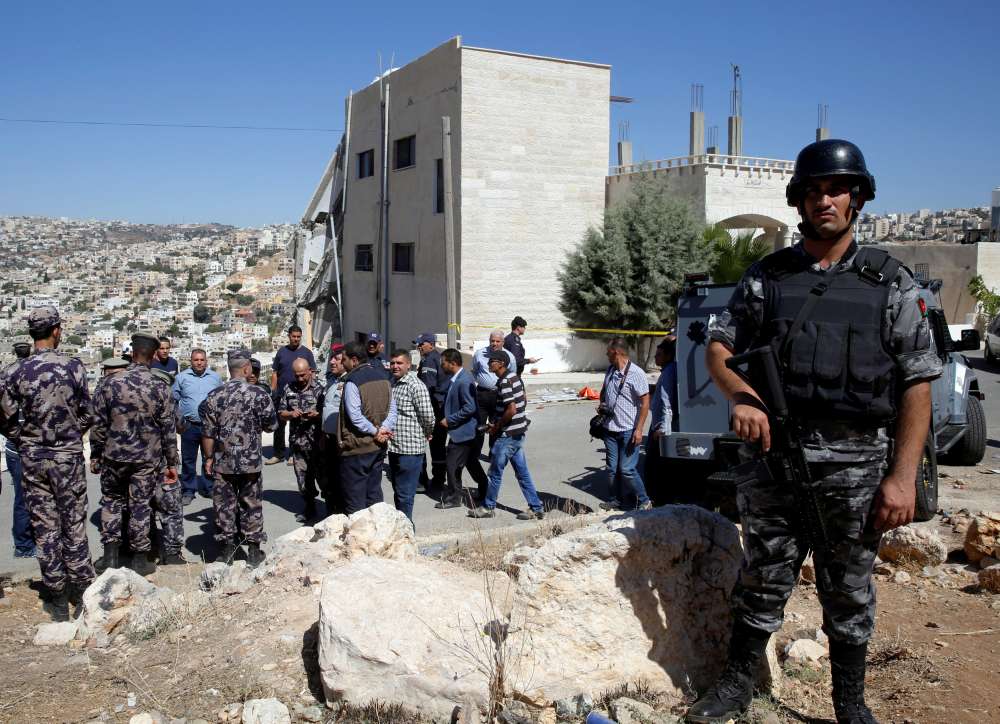 Jordan’s interior minister said on Monday militants behind an attack on police supported Islamic State, and investigations had revealed plans for more attacks on security and civilian targets.

Interior Minister Sameer al-Mobaideen said the militants did not belong to a group but subscribed to Islamic State ideology.

The group were all Jordanian and there were no signs so far they had foreign links, Mobaideen said, refusing to give names of suspects.

“The investigations are secret and ongoing,” he told a news conference.

Jordan has been comparatively unscathed by the uprisings, civil wars and Islamist militancy that have swept the Middle East since 2011.

But there have been some incidents of Islamist violence, often carried out by members of powerful tribes that are the backbone of support for the ruling Hashemite dynasty.