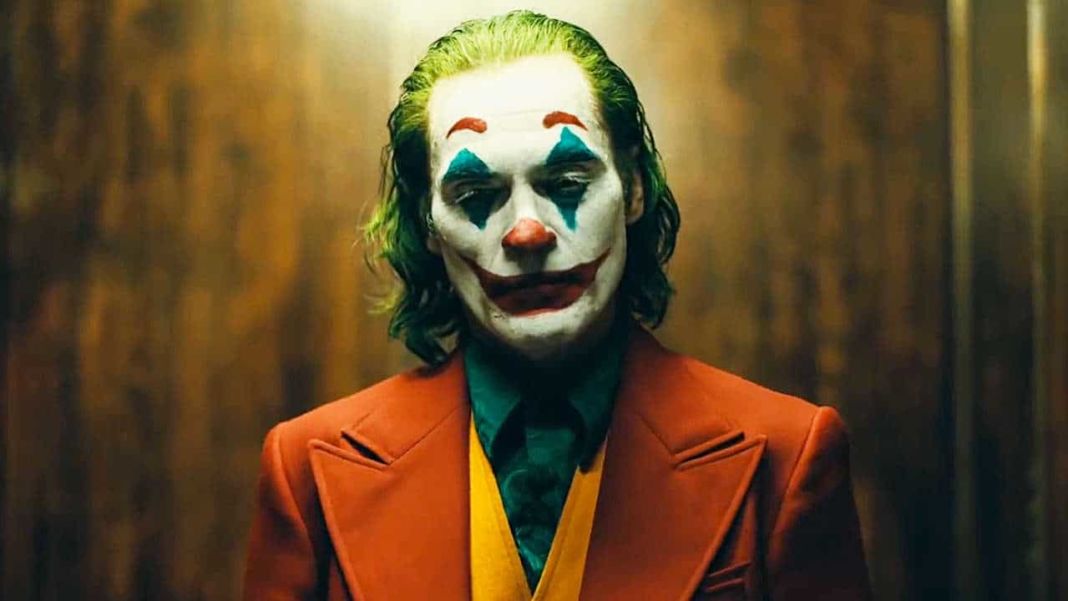 Director Todd Phillips’ dark drama “Joker” about the origins of the villainous character won the Golden Lion award at the Venice Film Festival on Saturday.

Joaquin Phoenix, who won rave reviews from critics at the festival, plays Batman’s nemesis, and follows his transformation from a vulnerable loner into the confident villain. 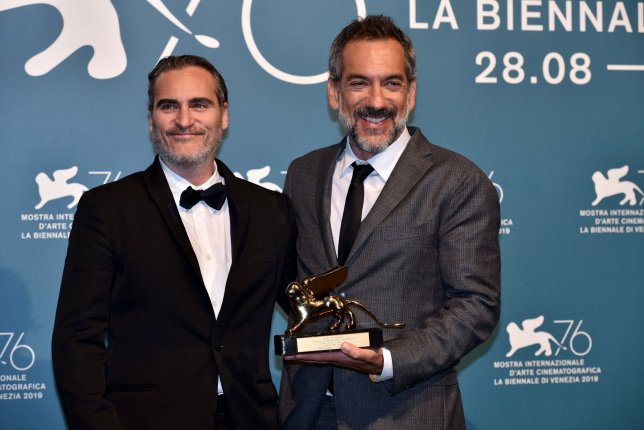