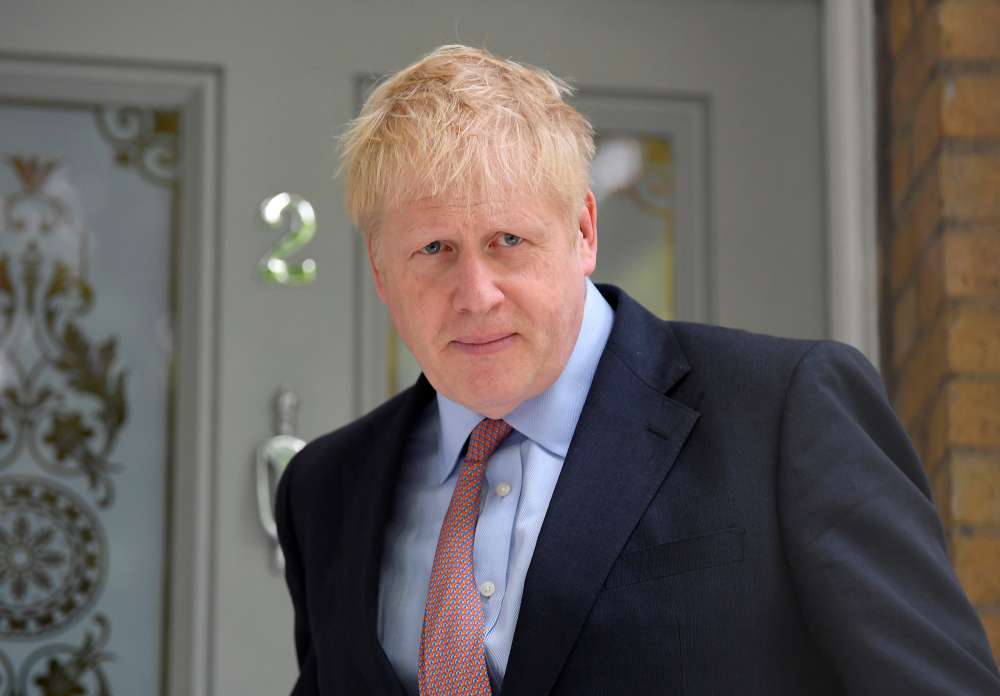 Boris Johnson got a boost for his bid to replace British Prime Minister Theresa May when one of his former rivals backed his candidacy on Monday and said he was almost certain to win the contest.

Health Secretary Matt Hancock, who dropped out of the race on Friday after winning just 20 votes in the first ballot of Conservative lawmakers, said Johnson was the best candidate to lead the party.

“Boris has run a disciplined campaign and is almost certainly going to be our next prime minister,” Hancock said in an article in The Times newspaper.

“People need to put aside their differences for a greater purpose. My view is that we need to start coming together sooner rather than later,” Hancock said.

The Brexit crisis could deepen under a new British leader as Johnson, the face of the official Brexit campaign in the 2016 referendum, has promised to lead the United Kingdom out of the EU with or without a deal.

The British parliament has indicated it will try to stop a no-deal Brexit, which investors warn would roil financial markets and shock the world economy, while the EU has said it will not renegotiate the Withdrawal Agreement that May agreed in November.

Johnson, the favourite to replace May, won the support of 114 Conservative lawmakers in the first round of the leadership contest. A total of 313 lawmakers voted.

Rivals turned their fire on Johnson on Sunday, questioning his pledge to leave the EU by the end of October no matter what.

“The difference between me and Boris is that I would try for a deal,” said Foreign Secretary Jeremy Hunt said in a Channel 4 television debate, where Johnson’s absence was marked by an empty lectern.

The second round of voting will be on Tuesday with the result due around 1700 GMT. Any candidate with 32 votes or fewer is eliminated. If all candidates have more than 32 votes, the one with the fewest is eliminated.