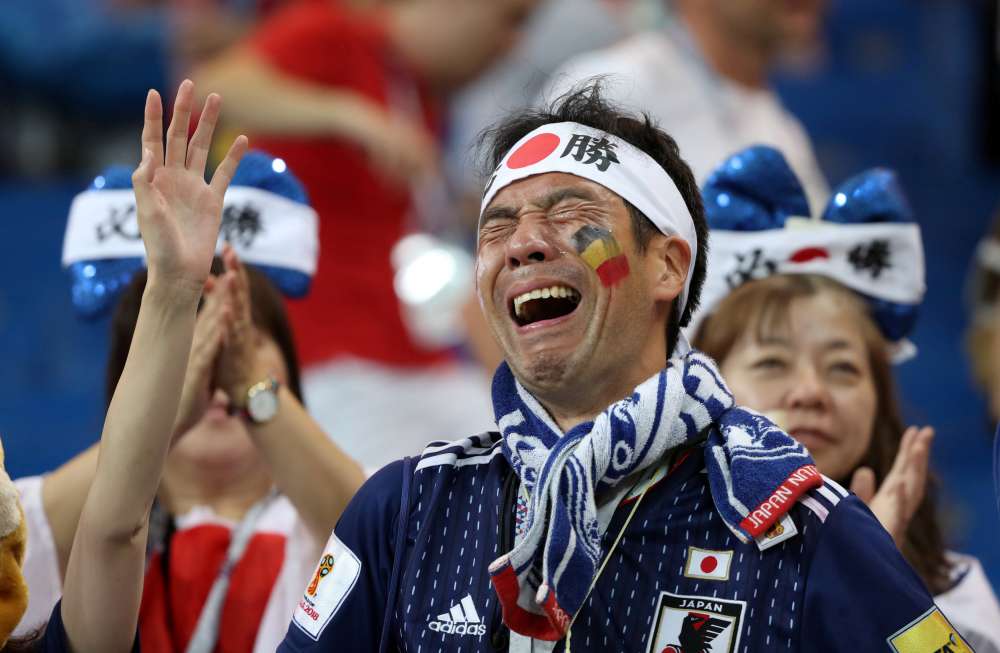 An octopus that successfully predicted all of Japan’s World Cup group stage matches was boiled, butchered and sent away to be sold on June 27, according to the fisherman who originally caught the psychic cephalopod.

Rabio the octopus successfully chose the winners of Japan’s matches during three experiments carried out in a paddling pool on June 19, the day of Japan’s first game against Colombia.

The circular paddle pool used for the experiment was separated into three sections – one with a Japanese flag, another an opponent’s flag, and a sign that read “draw” – each with a tilted basket strewn with shellfish Rabio could swim into.

After the experiment, Japan beat Colombia, drew with Senegal, and lost to Poland – results successfully predicted by Rabio.

Despite the mollusc gaining some national notoriety for its prophecies, the fisherman who caught it, Kimio Abe, sent it to the market before Japan’s third match against Poland. He said they had not originally intended for their catch to become a pet and wanted to put it out to market while still fresh.

The Japanese team agonizingly failed to reach the quarter-finals of the World Cup for the first time when they lost 3-2 to Belgium thanks to a goal in the dying seconds.

Japan had led the match 2-0, but the Belgians became the first team to win a World Cup knockout game from two goals down since West Germany beat England 3-2 after extra time in 1970

By In Cyprus
Previous article
Kremiotis Waterfall: A heavenly landscape in Cyprus
Next article
Ronaldo has received offer to sign for Juventus – source