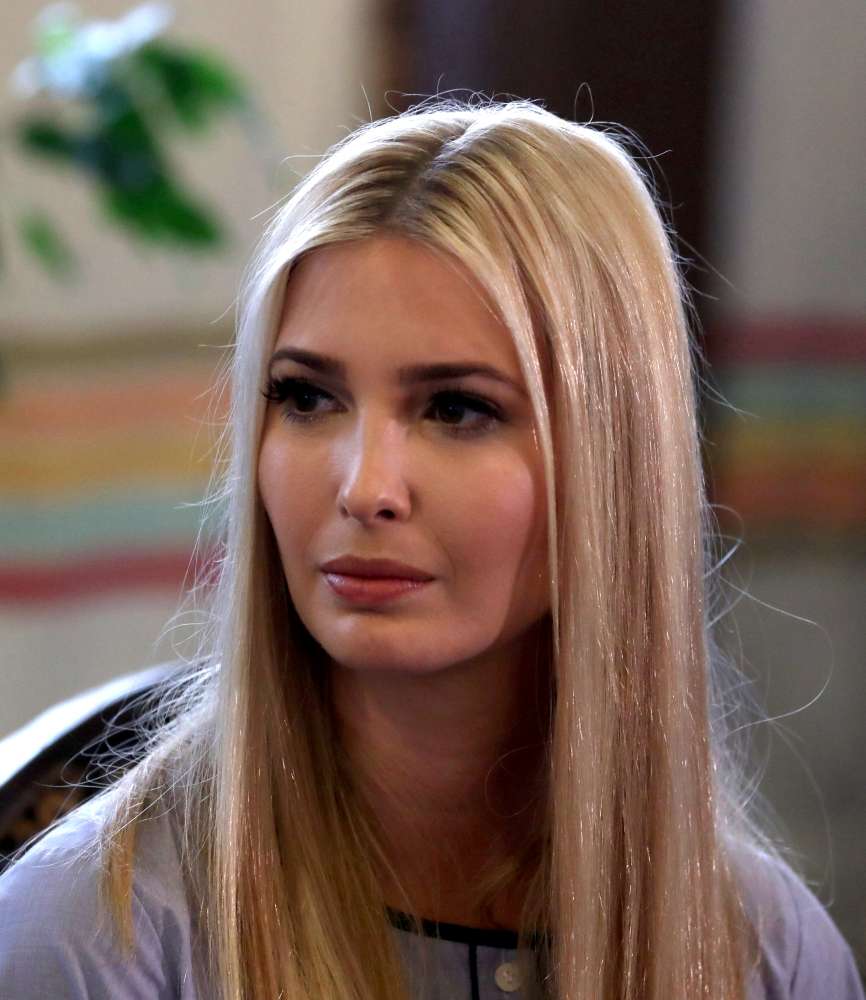 “Fundamentally we believe that investing in women is a smart development policy and it is a smart business,” White House adviser Trump said after drinking coffee and inhaling incense at a traditional Ethiopian ceremony in Addis Ababa.

Ivanka Trump is due to take part in a World Bank policy summit and then visit Ivory Coast to promote female entrepreneurs in the country’s cocoa industry.