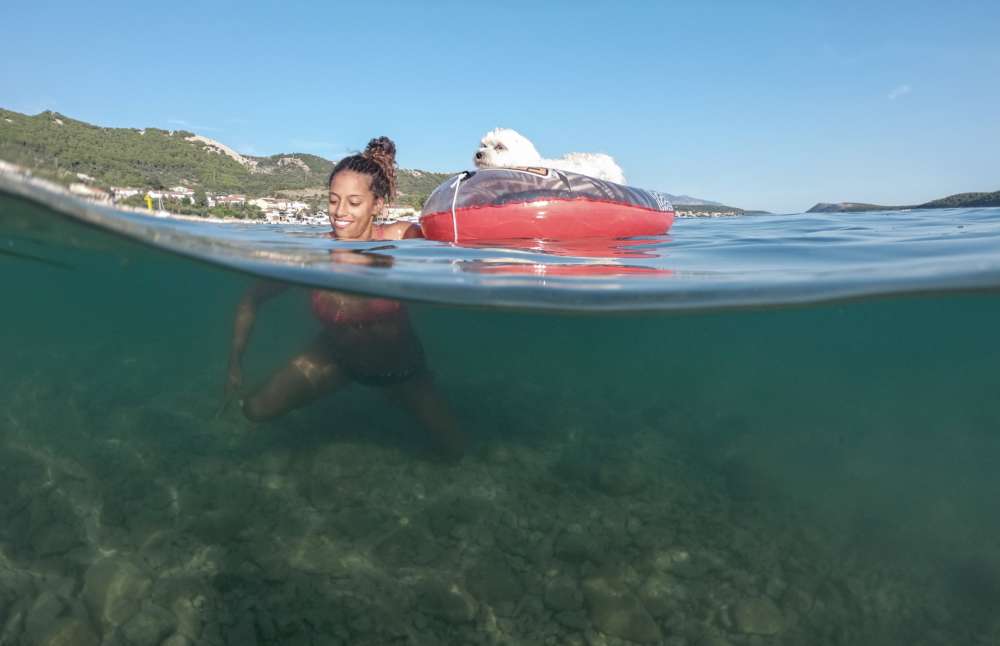 A beach bar on the Croatian island of Rab has found an unusual way of attracting pet owners – by organising a swimming contest for them and their dogs.

About a dozen owners and their pets on Tuesday jumped from a boat moored about 100 metres off the Adriatic island, swam to shore and then jogged back to the bar.

Ervina Kriskovic-Pahlina and her poodle Bonnie came first, to the owner’s surprise.

“My dog loves swimming a lot… but when I saw all those larger dogs in good shape lining up, I thought he doesn’t stand a chance. But in the end, it turned out he really was faster than anyone else,” said Kriskovic-Pahlina.

After their swim, the pets faced another contest – to see which of them was fastest to gobble down a helping of special soy milk-based ice cream and drink a cup of non-alcoholic beer made to suit a dog’s taste.

Bar owner Ruby Montanari-Knez said the contests were a way of raising awareness about how important pets are in our lives and also of bringing the community together.

“If you take part in things like this, it’s always good for the community – people get out there, they get active, they get physical, you know, they mingle,” she said. 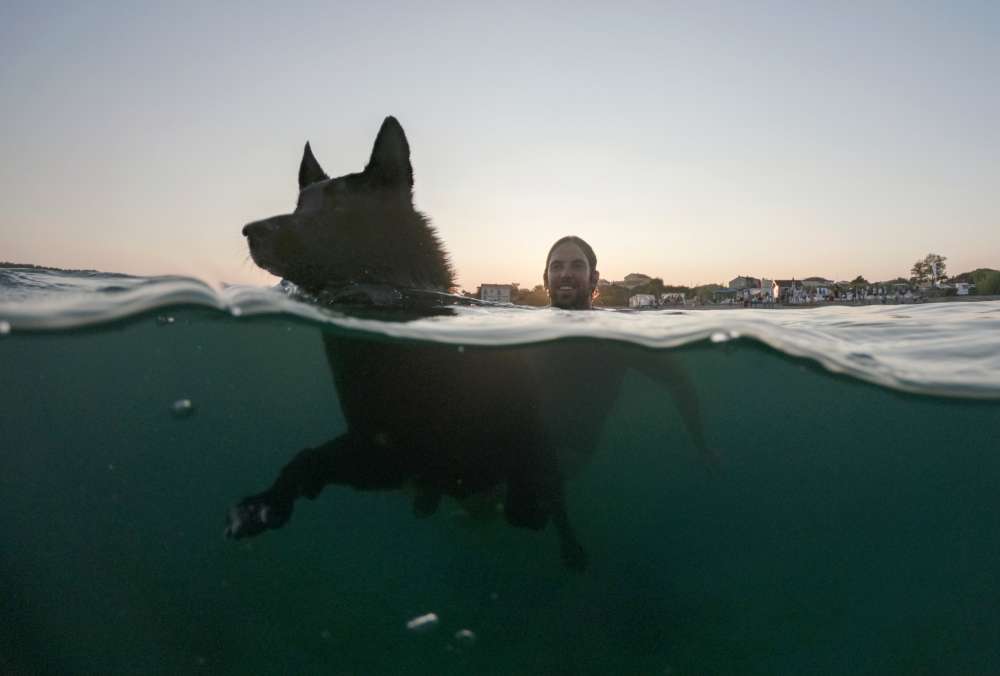