Italy warns against misuse of herpes drug as Covid-19 treatment 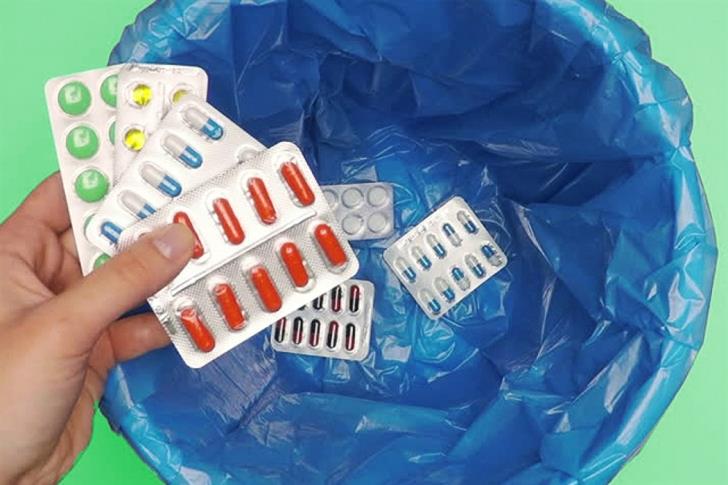 Italy’s medicines agency AIFA has warned against the misuse of an unlicensed antiviral drug as a COVID-19 therapy, calling it a potential danger to people’s health.

Regulators said the Ministry of Health had alerted them of a high number of requests to import Parvulan, an antiviral drug used as treatment for Herpes Zoster, which is not authorised in Italy but legally registered and marketed in Brazil.

AIFA added that requests from customers in Italy showed that Parvulan is being proposed off-label – for uses different from its original purpose – as a treatment for the prevention of COVID-19, in alternative to licensed vaccines.

“The use of the drug Parvulan in the prophylaxis of Sars-COV-2 infection is not supported by the slightest evidence, under the profile of efficacy and safety”, the agency said in a statement, adding its scientific committee had not even authorised it in a clinical trial.

“The possible use of the drug as a substitute for authorised vaccines therefore represents a potential danger to human health”, AIFA said.

The danger would not only be due to the lack of safety in its use but also to the unjustified sense of protection patients would have from it, given the lack of documented efficacy, the regulator added in its statement.

By Annie Charalambous
Previous articleMainly fine on Sunday, increased cloud in the afternoon
Next articleFor Affleck and Damon, working together is a lot of fun