Italy lockdown to move beyond April 3rd-deaths over 10,000 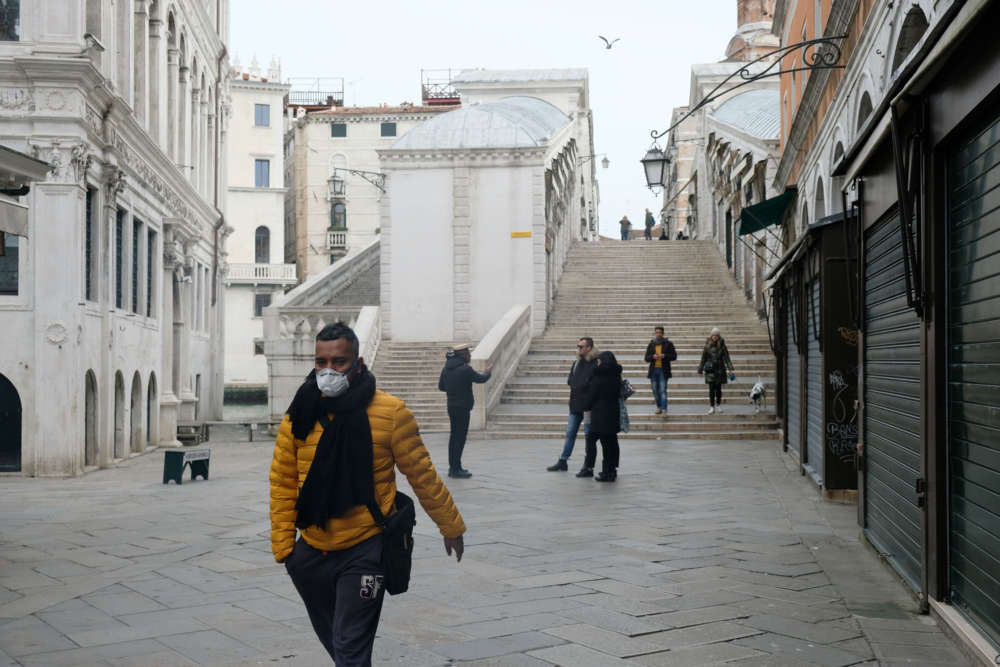 The death toll from an outbreak of coronavirus in Italy barreled past 10,000, a figure that made an extension of a national lockdown almost certain.

Confirmed cases rose by about 6 thousand to 92,472, the second-highest number of cases globally, behind the United States.

Officials said the numbers would have been worse without a national lockdown.

“Without these measures, we would be seeing far worse numbers and our health service would be in a far more dramatic state. We would have been in an unsustainable situation,” said Angelo Borelli, the Civil Protection head who reads out the numbers daily.

Italy, the first Western country to introduce severe restrictions on movement after uncovering the outbreak five weeks ago, has since increasingly tightened them, and hopes that they would be eased from next Friday were fading fast.

“There are elements that make us believe that all of the April 3 expirations of provision will have to be postponed,” Industry Minister Stefano Patuanelli told Italian broadcaster Rai.