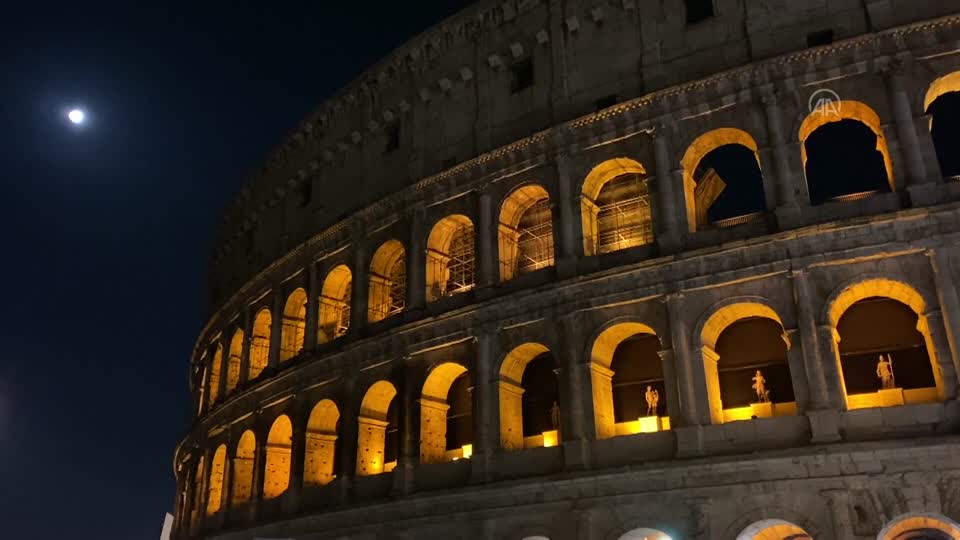 Italy on Saturday, March 27, supported the Earth Hour campaign by turning off some landmarks’ lights in the country to draw attention to the global warming.

A global event was organized by the World Wide Fund for Nature (WWF) to raise awareness of people against global warming, climate change and excessive consumption of resources.

As part of the event, many landmarks around the world turned into darkness for an hour.

Italy also supported the event. The yellow lights of the Colosseum, one of the symbolic structures of the capital Rome, were turned off when local hours hit 20.30.

Many cities around the world support the “Earth Hour” campaign, which was launched by WWF in 2007 and is held annually in March.