Israeli lawmakers vote to ban some left-wing groups from schools 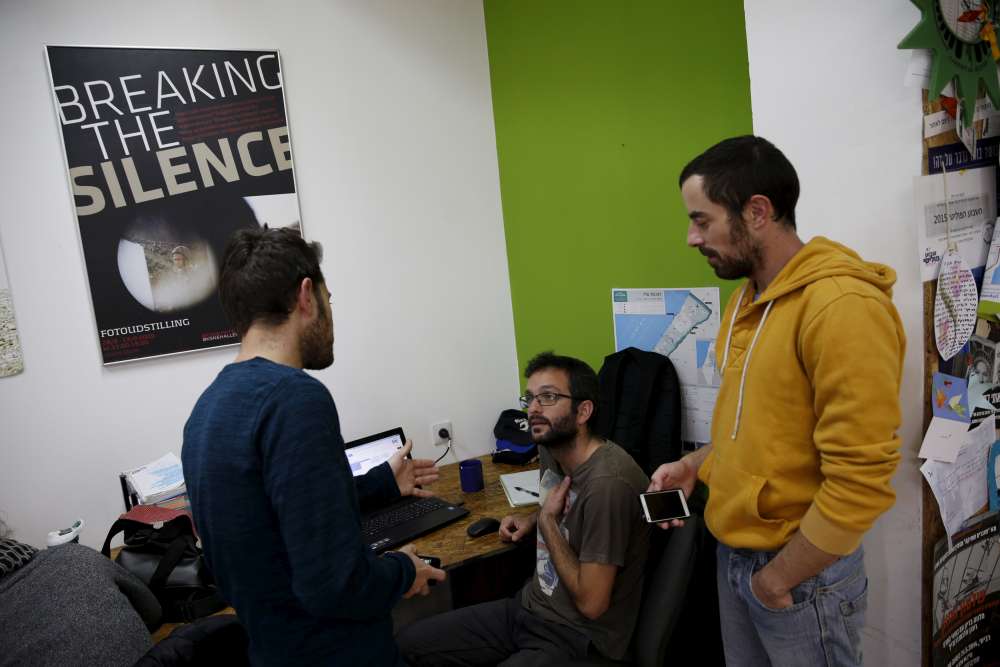 Israel’s parliament passed a law on Tuesday that could see groups critical of government policies toward the Palestinians banned from entering Israeli schools and speaking with pupils.

Critics of the law, which passed with 43 votes in favour and 24 against in the 120-seat Knesset, said it was a blow to core democratic values like free speech and part of the Israeli government’s effort to delegitimize rights groups and NGOs.

The amendment to the education act grants new powers to Education Minister Naftali Bennett, head of the religious-nationalist Jewish Home party, to order schools to bar certain groups from giving lectures to students.

The legislation has been dubbed the “Breaking the Silence” law, a reference to the Israeli group of that name which collects and publishes testimony from Israeli veterans about the military’s treatment of Palestinians in the occupied West Bank and during conflicts with militants in Gaza.

Bennett has been critical of the organisation along with other right-wing politicians who accuse the group of damaging Israel’s image abroad and putting soldiers and officials at risk of prosecution for alleged war crimes.

“Anyone who wanders around the world attacking IDF (Israel Defence Forces) soldiers, will not enter a school,” Bennett said in a statement.

Breaking the Silence said the law is meant to weaken it and other rights groups.

“It’s really about trying to silence and cover up what’s been going on in the occupied territories for 51 years,” said the group’s director, Avner Gvaryahu.

Israel captured the West Bank in the 1967 Middle East war. Palestinians, who seek the territory, along with the Gaza Strip for a future state, exercise limited self-rule there.

Israeli forces and settlers pulled out of Gaza in 2005 and the enclave is now ruled by the Islamist group Hamas.

Ram Cohen, a headmaster at Tel Aviv’s Tichonet high school, said he hosted Breaking the Silence at the school last year and planned to invite the group again, even if it meant breaching the law.

“As a principal, as an educator, it is my duty to stand up and say – no more,” Cohen said. “These laws are meant to harm democracy. I shall not be a part of it. I do not agree with it and I shall object to it.”

Amir Fuchs, who heads the Israel Democracy Institute’s Defending Democratic Values Program, said the law was part of a wider phenomenon in Israel of trying to discredit left-wing groups.

“Education is about thinking critically. It’s about hearing people you don’t agree with. And this is what we want to teach our children,” Fuchs said. “In order for us to educate our young people to be democratic, to be liberal, they have to hear the other side,” he added.