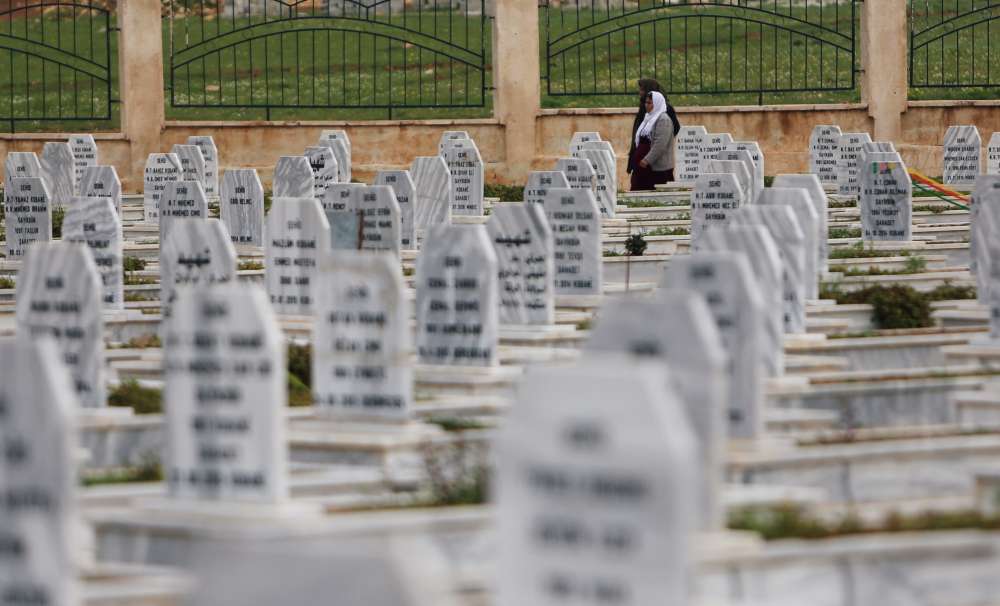 Islamic State attacks on the Syrian army and allied militias in central Syria have killed 35 soldiers over two days, a war monitor said early on Saturday.

Although Islamic State lost its last territorial enclave in Syria at Baghouz near the Iraqi border last month to U.S.-backed forces, it still has fighters holding out in the remote central desert.

The most intense attack was in the al-Koum area north of the ancient desert city of Palmyra, the Observatory said, where Islamic State militants killed 15 Syrian army and allied soldiers.

Islamic State said in a message on its Amaq news outlet on Friday that it had killed 20 Syrian soldiers and injured others in the al-Sukhna region between Palmyra and Deir al-Zor in an ambush and clashes.

Syrian state news outlets did not carry any reports of Islamic State attacks or of deaths among pro-government forces in clashes with the militant group.

By In Cyprus
Previous article
Rain, hail and snow in the mountains on the menu for the weekend
Next article
Police say close to solving 70 burglary cases after arresting 37 year old