Irishman on honeymoon in Greece confirmed dead in Mati fire 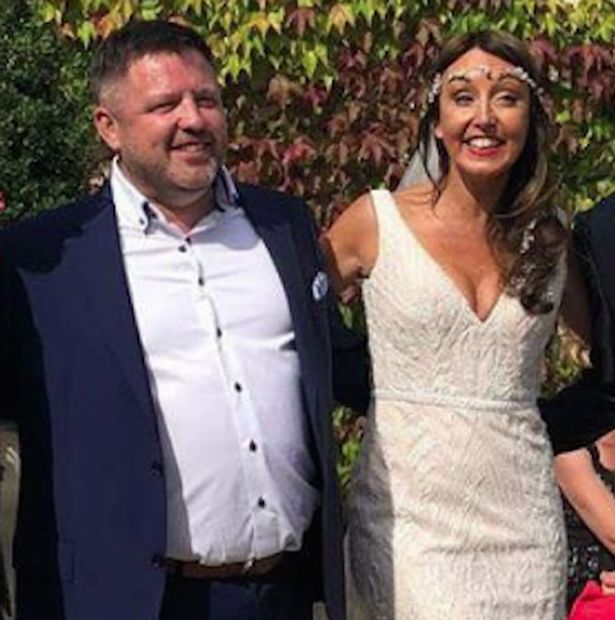 An Irishman on honeymoon in Greece died after becoming caught up in a wildfire in Greece, the Irish media reported.

Brian O’Callaghan-Westropp and his wife Zoe Holohan were on honeymoon in the coastal town of Mati when the fires hit.

The couple only got married last Thursday, before flying out to Greece for their honeymoon on Saturday.

They were both living and working in Dublin.

Ireland’s Ambassador to Greece, Orla O’Hanrahan, confirmed the death and said her sympathies went out to the family of Mr O’Callaghan-Westropp at this time.

Zoe Holohan, from Dublin, remains in hospital after suffering burns to her head and hands. The couple were travelling in a vehicle when they were forced to flee.  She was able to escape to a nearby beach, was admitted to hospital and is expected to make a full recovery.

“The families would respectfully appreciate privacy at this time as we grieve and as Zoe makes her recovery.”