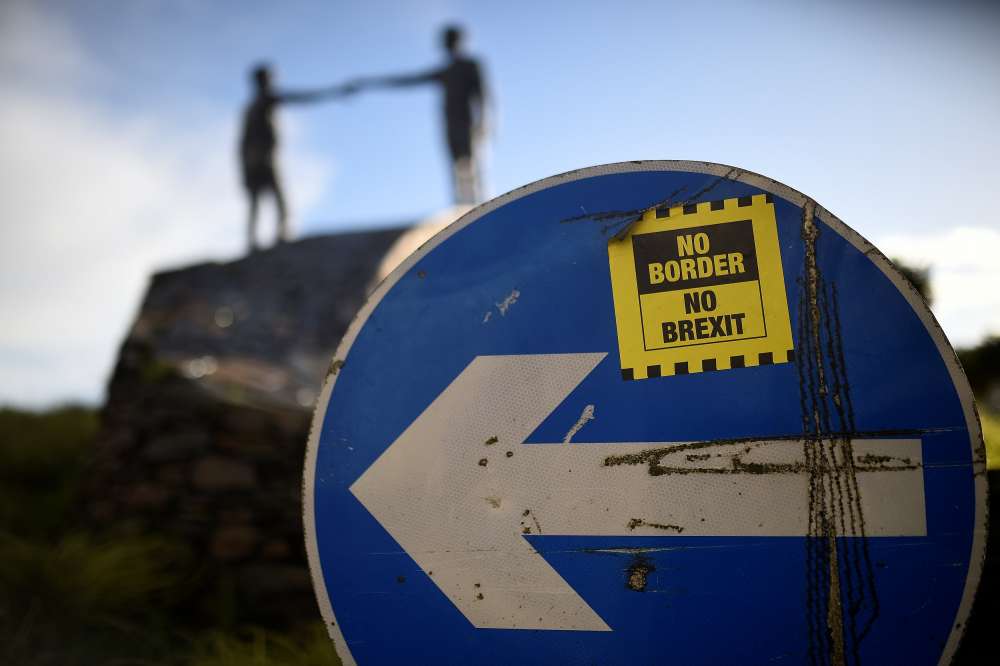 Hundreds of Irish police officers could be deployed to guard the border with British-run Northern Ireland if Britain leaves the European Union without a withdrawal pact in March, the Irish Independent newspaper said on Thursday.

The future of the border between EU-member Ireland and Northern Ireland, which will be Britain’s only land frontier with the bloc after its departure, is proving a major hurdle in the ratification of the Brexit divorce deal in London.

Citing a meeting of Police Commissioner Drew Harris with senior staff on Wednesday, the newspaper said the emergency plans were being drafted as part of discussions on a “worst case scenario”.

About 600 officers could be required to man the estimated 300 border crossings along the 500-km (311-mile) frontier, it said, quoting sources.

A notice is expected to be issued next week seeking volunteers for secondments of six to 12 months, it added.

Reuters could not immediately reach a police spokesman to seek comment.

All sides say they want the currently seamless border to stay open.

But a “backstop” insurance policy designed to achieve this by keeping Britain bound by many EU rules until the finding of a better alternative was cited by many British MPs as a reason for their comprehensive rejection of the deal last week.

The Irish government also insists it will not countenance making contingency plans for the return of a hard border on the island, complete with customs checks, if Britain crashes out on March 29 without a deal.

Police on both sides of the border have warned that customs posts could be a target for the small number of militant groups still active in Northern Ireland after a 1998 peace deal ended three decades of violence in the province.

By In Cyprus
Previous articleScattered showers, dust at intervals
Next articleBi-communal Technical Committee to restore walls in Turkish-occupied Nicosia