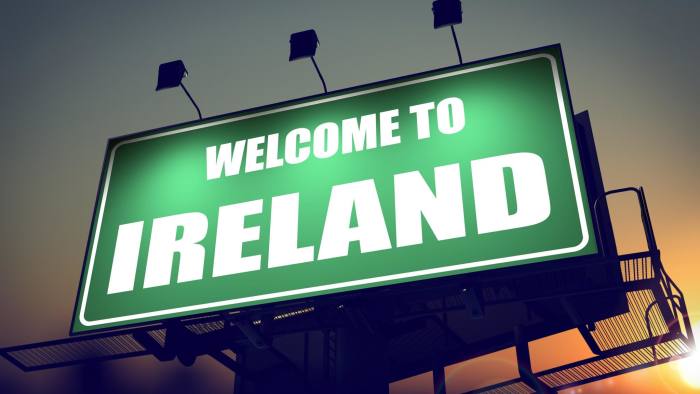 Ireland is increasingly concerned that British Prime Minister Boris Johnson wants to completely rewrite the Northern Ireland section of the Brexit deal, RTE reported on Monday after London said the agreement was not sustainable.

After the United Kingdom left the European Union’s orbit at the start of this year, checks and tariffs were introduced on some goods moving from mainland Britain to Northern Ireland as the province now borders the bloc via EU member Ireland.

Johnson had promised there would be no hard border between Ireland and Northern Ireland as result of Brexit, and unfettered trade between the province and the rest of the United Kingdom would continue.

“Dublin is now concerned that London is pushing for a complete re-writing of the Protocol, beyond simply bringing flexibilities to bear through the ongoing technical discussions with the European Commission,” RTE reported.

British negotiator David Frost said last week that the Northern Ireland Protocol would not be sustainable in the long term.

Britain is proposing to phase in new Irish Sea border checks on food products in four stages from October, the BBC reported, citing a document London has shared with the European Union on implementing the Brexit deal.