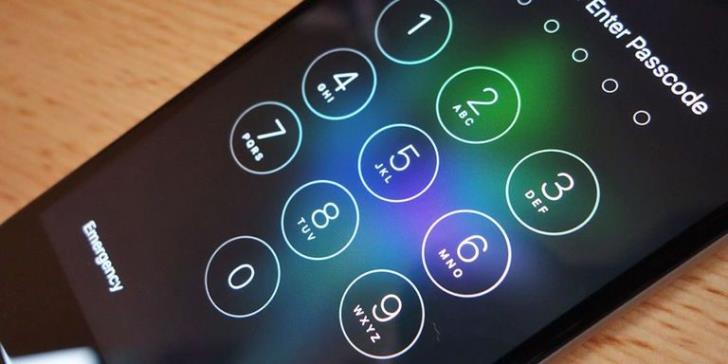 Ireland’s government is to roll out a voluntary phone-tracking app to alert users if someone they have been in contact with develops COVID-19, its health service said on Sunday, two weeks before the pandemic is expected to peak in the country.

The phone app, which will keep track of people the user has come into close physical contact with and alert them if they subsequently test positive, is expected to be launched within 10 days, Ireland’s Health Service Executive (HSE) said.

“This is a cross-government effort in relation to a very important piece of technology in fighting COVID-19,” HSE head of communications Paul Connors told journalists, adding that the app will also allow users to share health data with the authorities.

A number of countries are developing mobile-phone based technologies to help track the virus, prompting criticism from data privacy activists. The HSE said it was working with the Irish data protection agency to approve the app.

The Irish government has said it plans to put wide-spread testing and the tracing of recent interpersonal contacts of those tested positive as two central pillars of its efforts to combat COVID-19, the respiratory illness caused by the novel coronavirus.

It has trained 1,400 people for manual contact tracing, which involves interviewing patients, and plans to increase that to 4,000, the HSE said. It is currently processing around 5,000 tests per day and plans to scale that up to 15,000 per day in the coming weeks.

Ireland has so far reported a total of 2,415 confirmed cases of coronavirus with 36 deaths. Prime Minister Leo Varadkar on Friday ordered citizens to stay home until April 12.

The health executive, which on Sunday unveiled plans to turn a 750-room hotel into an isolation facility, said it was planning on the assumption that the virus’ impact on Ireland will peak between April 10 and 14.

It has ordered tens of millions of face masks and eye protection equipment to be delivered between now and the end of May.