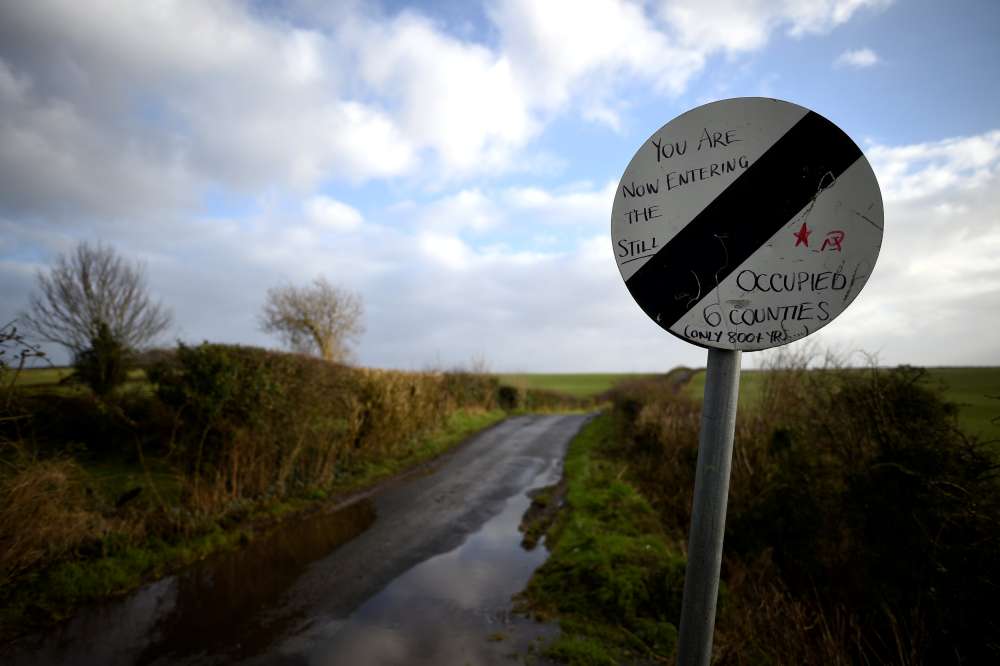 Brexit negotiators have spent two years looking at alternatives to the backstop insurance policy to avoid a hard border on the island of Ireland and have not found any that work, Irish Foreign Minister Simon Coveney said on Wednesday.

After British lawmakers ordered Prime Minister Theresa May on Tuesday to renegotiate the divorce deal she struck with the European Union in November, Brexit minister Stephen Barclay said London was exploring such alternatives.

Asked repeatedly what could replace the backstop, Barclay said simply that there were a number of options around time limits, exit clauses and technology.

“We have been through all of these things. We have tested them and we have found that they do not stand up to scrutiny, and now we have a British prime minister advocating again for the same things that were tested,” Coveney told national broadcaster RTE.

“What we are being asked to do here is to compromise on a solution that works and to replace it with wishful thinking. That’s what’s being asked of the Irish government and we won’t do it.”

May has said she will seek “legally binding changes” to the divorce deal but has been met with a blunt response from the EU with European Council President Donald Tusk, among others, backing Dublin in saying it was not up for renegotiation.

Coveney said there were mechanisms to get around some of the challenges May faces but the only way to do so was through the accompanying political declaration on future EU-UK ties that he said can be renegotiated to ease concerns on the backstop.

He also challenged May to stand by her previous statements that the backstop was necessary to avoid a return of customs checks between British-run Northern Ireland and EU-member Ireland.

However, she was having to accommodate a wing in the Conservative Party who want a different type of Brexit, he said.

“She has outlined repeatedly that the backstop is not only desirable but necessary to reassure people in Northern Ireland so surely the responsible thing for the Irish government to do is to hold the British government to its word.”