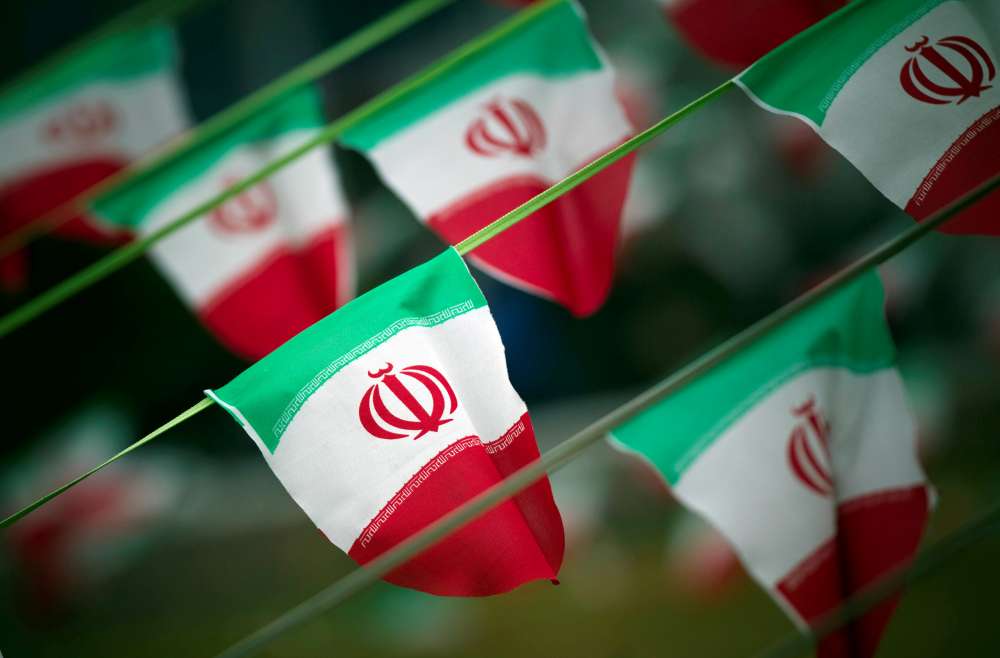 Any conflict in the Gulf region may spread uncontrollably and threaten the lives of U.S. troops, a senior Iranian military commander said on Sunday after U.S. President Donald Trump said he would impose further sanctions on the Islamic Republic.

While flagging more sanctions, Trump had also said on Saturday he wanted to make a deal to bolster Iran’s economy in an apparent move to defuse tensions following the shooting down of an unmanned U.S. drone this week by the Islamic Republic.

Trump has said he aborted a military strike to retaliate for Iran’s downing of the drone because it could have killed 150 people.

“Neither Iran nor any other hostile actor should mistake U.S. prudence and discretion for weakness. No one has granted them a hunting licence in the Middle East,” U.S. National Security Adviser John Bolton said on Sunday during a visit to Israel.

Iran has said it would respond firmly to any threat against it and warned on Sunday of the risks of a military confrontation.

“If a conflict breaks out in the region, no country would be able to manage its scope and timing,” Major General Gholamali Rashid said, according to the semi-official news agency Fars.

“The American government must act responsibly to protect the lives of American troops by avoiding misconduct in the region.”

Tensions in the region began to worsen significantly when Trump pulled out of a 2015 nuclear deal between Iran and six powers and reimposed sanctions on the country. The sanctions had been lifted under the pact in return for Tehran curbing its nuclear programme.

Iran is feeling the effects of the sanctions, Bolton told reporters, adding Iran would never be allowed nuclear weapons.

“Iran’s continued pursuit of nuclear weapons, its threats to exceed the limits set in the failed Iran nuclear deal in the coming days … are not signs of a nation seeking peace,” Bolton said.

“With all due respect to the fact that 150 Iranians were spared a cruel fate, the real major thing is the American policy (which) absolutely serves the interests of the world and of Israel in preventing Iran from getting nuclear weaponry,” Regional Cooperation Minister Tzachi Hanegbi told Israel Radio.

Tensions in the Gulf can only be addressed politically and priority should be de-escalation and dialogue, a senior United Arab Emirates official said on Sunday.

“Crisis long in the making requires collective attention; primarily to de-escalate and to find political solutions through dialogue and negotiations,” Minister of State for Foreign Affairs Anwar Gargash said in a Twitter post.

Iran may further scale back compliance with its nuclear deal in two weeks unless European countries shield it from U.S. sanctions through a trade mechanism, the head of Tehran’s Strategic Council on Foreign Relations said.

“If Europeans don’t take measures within the 60-day deadline (announced by Iran in May), we will take new steps,” the semi-official news agency ISNA quoted Kamal Kharazi, a former foreign minister, as saying.

“It would be a positive steps if they put resources in (the planned European trade mechanism) Instex and …make trade possible,” Kharazi said. “We have to see in the next two week whether they only make promises or they take practical steps.”

Kharazi was speaking after meeting Britain’s Middle East minister Andrew Murrison, who visited Tehran for “frank and constructive” talks and to call for urgent de-escalation in the region, according to the Foreign Office.

Meanwhile, Iranian lawmakers chanted “Death to America” during a parliament session on Sunday after a speaker accused the United States of being the “real world terrorist”.

“America is the real terrorist in the world by spreading chaos in countries, giving advanced weapons to terrorist groups, causing insecurity, and still it says ‘Come, let’s negotiate’,” the parliament’s deputy speaker, Masoud Pezeshkian, said at the start of a session broadcast live on state radio.

“Death to America,” chanted many lawmakers.

The chants, often repeated since the 1979 Islamic revolution which toppled the U.S.-backed Shah, came weeks after Trump said in a U.S. television interview: “They (Iranians) haven’t screamed ‘death to America’ lately.