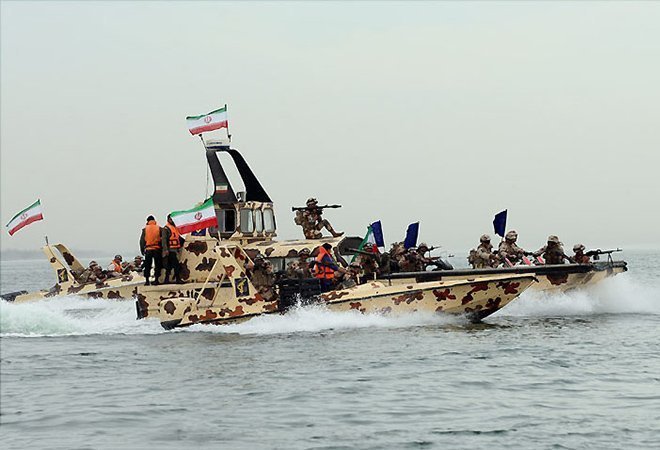 Iranian President Hassan Rouhani will present a plan for creating security in the Gulf in cooperation with other countries in the region when he attends the United Nations General Assembly in New York this week.

Saudi Arabia and the United States accuse Iran of carrying out attacks on Saudi oil facilities on Sept. 14 in what was the largest-ever assault on oil facilities in the world’s top oil exporter.

Iran denies involvement in the attack, which was claimed by Yemen’s Houthi movement, a group aligned with Iran and currently fighting a Saudi-led alliance in Yemen’s civil war. “This year we will present a plan to the world at the United Nations that the Islamic Republic of Iran in cooperation with the countries of the region can create security for the Persian Gulf and the Oman sea with the help of the countries of the region,” Rouhani was cited as saying on his official website.

He did not provide further details.

Rouhani said the presence of foreign forces in the region will create insecurity for oil and shipping.

Saudi Arabia has called the strikes on Abqaiq and Khurais facilities as a test of global will to preserve international order, and will look to form a united front at the United Nations General Assembly.

“We are not someone who will violate the borders of others just as we will not allow anyone to violate our borders,” Rouhani said at a ceremony commemorating the anniversary of the start of the Islamic Republic’s 1980-1988 war with Iraq, according to his official website.

Long-range missiles, speed boats and warships were shown in video footage on state TV as part of the ceremonies commemorating the anniversary of the war with Iraq.

By In Cyprus
Previous articleTen dead in China as truck loses control and hits crowd
Next articleBig companies commit to slash emissions ahead of U.N. climate summit