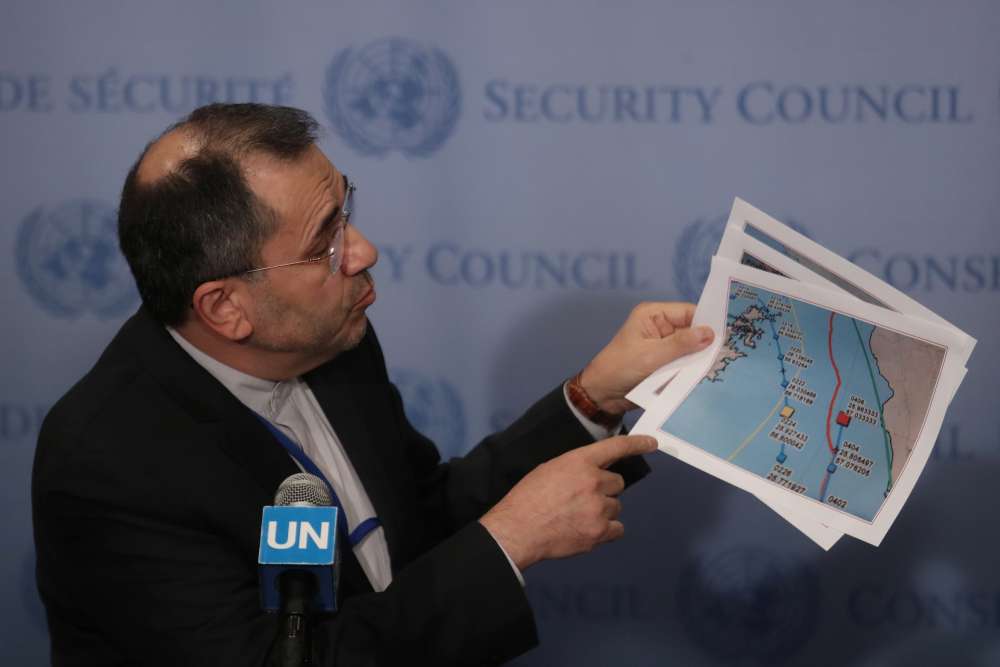 Iran said on Tuesday that U.S. sanctions imposed on Supreme Leader Ayatollah Ali Khamenei and other top officials in the country permanently closed the path to diplomacy between Tehran and Washington.

U.S. President Donald Trump signed an executive order imposing the sanctions on Monday, taking a dramatic and unprecedented step to increase pressure on Iran after Tehran’s downing of an American drone last week.

Iran says the U.S. drone was flying over southern Iran. Washington said it was downed in international airspace over the Strait of Hormuz in the Gulf.

Trump said that the sanctions were in part a response to the shooting down of the drone, but would have happened anyway.

Iran and the United States have been at odds since last year when Trump withdrew from a 2015 nuclear deal between Iran and major powers and reimposed sanctions on it.

Khamenei is Iran’s utmost authority who has the last say on all state matters.

Iran would not accept talks with the United States while it is under the threat of sanctions, Iranian ambassador to the United Nations, Majid Takht Ravanchi, told reporters in New York.