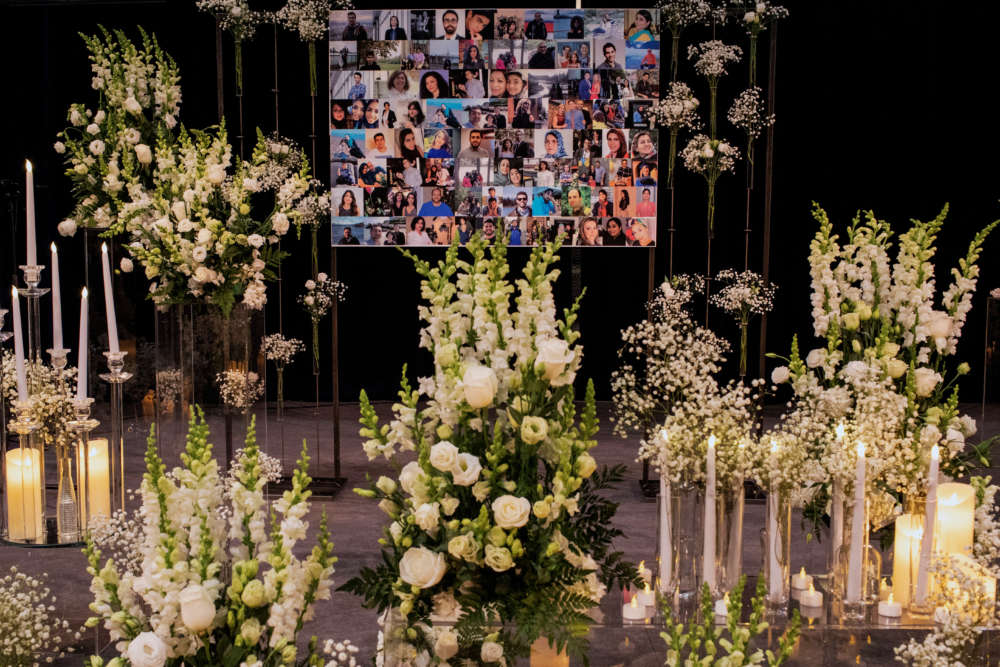 Iran said on Tuesday it had arrested an undisclosed number of suspects accused of a role in shooting down a Ukrainian airliner, as anti-government demonstrations triggered by the disaster entered a fourth day.

Wednesday’s shooting down of Ukraine International Airlines flight 752, killing all 176 people on board, has led to one of the greatest public challenges to Iran’s clerical rulers since they came to power in the Islamic Revolution of 1979.

After days of denying blame, Iran acknowledged on Saturday it had shot the plane down during a state of high alert, hours after it had fired missiles at U.S. targets in Iraq to retaliate for the killing of Iran’s most powerful military commander.

Protesters, with students at the forefront, have held demonstrations against the establishment since Saturday, some met by a violent police crackdown.

Video from inside Iran has shown wounded people being carried, pools of blood on the streets and the sound of gunfire. The overall level of unrest is difficult to assess because of restrictions on independent reporting.

President Hassan Rouhani promised a thorough investigation into the “unforgiveable error” of shooting down the plane, giving a television address on Tuesday, the latest in a series of apologies from a leadership that rarely admits mistakes.

Iran’s judiciary spokesman Gholamhossein Esmaili said some of those accused of having a role in the plane disaster had already been arrested. He did not identify the suspects or say how many had been held.

Most of those on board the flight were Iranians or dual nationals. Canada, Ukraine, Britain and other nations who had citizens on the plane have scheduled a meeting on Thursday in London to consider legal action against Tehran.

The disaster and subsequent unrest comes amid one of the biggest escalations between Tehran and Washington since the revolution four decades ago that made them into foes.

Tit-for-tat military strikes began with missiles launched at a U.S. base that killed an American contractor in December, and reached their climax when Washington killed the architect of Iran’s regional network of proxy militia, Qassem Soleimani, in a drone strike in Baghdad on Jan. 3.

Iran’s government was already in a precarious position, with sanctions imposed by the United States having hammered its economy, causing public anger.

The authorities killed hundreds of demonstrators in a crackdown two months ago, in what was probably the worst anti-government unrest since the revolution. Across the region, governments that include armed Iran-allied factions have also faced months of hostile mass demonstrations in Iraq and Lebanon.

In recent days, demonstrators have chanted “Clerics get lost!” and other slogans against Iran’s system of theocratic rule. “Death to Khamenei,” others shouted, referring to Ayatollah Ali Khamenei, supreme leader for more than 30 years.

Riot police have beaten some demonstrators with batons, social media posts show. Gunfire has also been heard, although police have denied shooting at protesters.

The most recent video posted on social media showed protesters gathered into the night in Tehran and other cities, and burning images of Soleimani.

“Iranian armed forces admitting their mistake is a good first step,” Rouhani said in Tuesday’s address. He said those responsible would be punished and the government would be accountable to Iranians and those nations who lost citizens.

Ukraine’s foreign minister said “grieving nations”, five of the countries whose citizens were killed when an airliner was shot down, would meet on Thursday.

“We will meet in person in London to discuss the ways, including legal, (for) how we are following this up,” Vadym Prystaiko said on Monday.

Canadian Prime Minister Justin Trudeau, whose nation had at least 57 citizens on the flight, told Global News TV that victims would still be alive and at home with their families now if there had been no tensions in the region.

According to a transcript, Trudeau said Canada did not receive a heads up before the United States killed Soleimani.

“The U.S. makes its determinations. We attempt to work as an international community on big issues. But sometimes countries take actions without informing their allies,” he said.