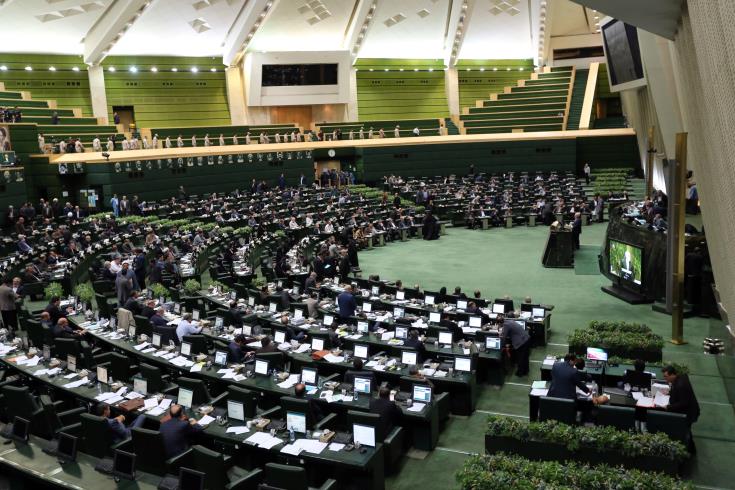 Iran’s parliament voted Sunday to join a global convention to cut off terror financing, hoping to avoid further international sanctions as the 2015 nuclear accord unravels.

Parliament speaker Ali Larijani said 143 out of 268 lawmakers voted to join the ‘Combating the Financing of Terrorism,’ or CFT. The bill must be ratified by the Guardian Council, a constitutional authority, to become a law.

By joining the CFT, Iran would be required to comply with some ideas offered by the Financial Action Task Force, an intergovernmental organization that targets money laundering around the world. Hard-liners in Iran opposed the bill, saying it would erode the country’s sovereignty, and hundreds of hard-line students protested the bill outside parliament on Sunday. Others saw the bill as a positive gesture toward European countries as they try to salvage the nuclear accord.