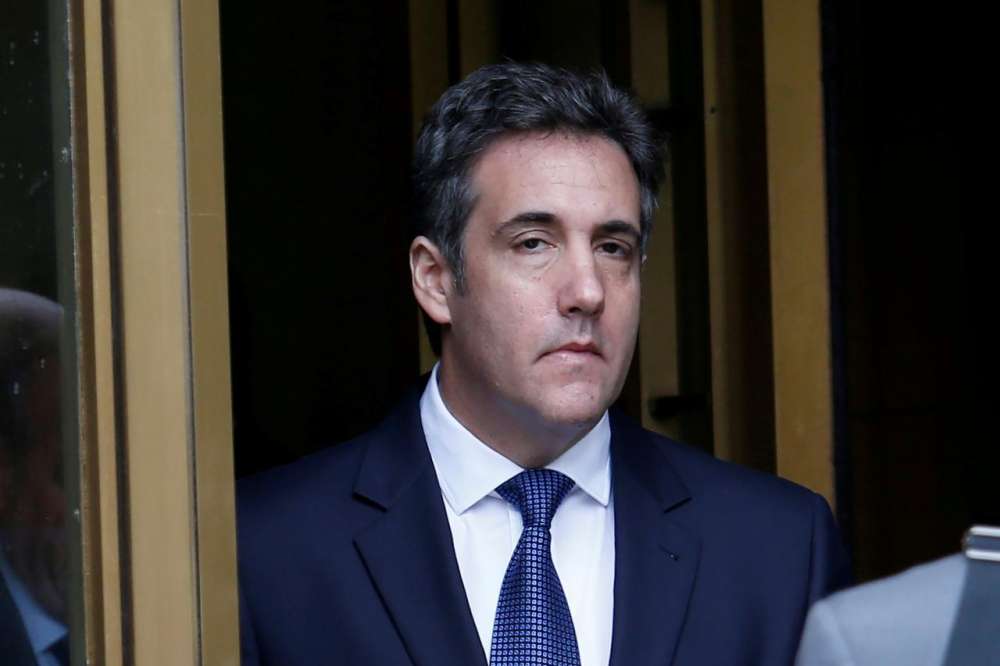 Federal prosecutors are focused on over $20 million in loans obtained by U.S. President Donald Trump’s former personal lawyer Michael Cohen from taxi businesses owned by him and his family, the New York Times reported on Sunday.

The loans are part of an investigation into whether Cohen committed bank and tax fraud, and for possible campaign law violations linked to a $130,000 payment to adult film star Stormy Daniels. He has not been charged with any crime.

Citing people familiar with the matter, the newspaper said the loans were from Sterling National Bank and Melrose Credit Union, two New York institutions that do business with the taxi industry.

Neither Cohen nor his lawyer immediately responded to a request for comment. Nicholas Biase, a spokesman for the U.S. Attorney’s Office in Manhattan, which is investigating Cohen, declined to comment.

Sterling National Bank, which is the principal subsidiary of Sterling Bancorp, was not immediately available for comment. Melrose Credit Union did not immediately reply to emails.

The investigation is trying to determine whether Cohen misrepresented the value of his assets to obtain the loans, the newspaper said.

They are also examining how he handled the income and whether he failed to report it to the Internal Revenue Service, the Times said.

The probe is in its last phase and prosecutors are considering filing charges by the end of August, the newspaper said, citing two people with knowledge of the matter.

The two lenders were named in search warrants for raids that searched Cohen’s office, home and a hotel room where he was staying, several of the people familiar with the matter told the newspaper.

Sterling received a grand jury subpoena seeking records related to the loans, one of the people said.

The Federal Bureau of Investigation seized documents and files as part of investigations by federal prosecutors in New York stemming from a referral by the U.S. special counsel’s office, which is looking into possible coordination between Trump 2016 campaign aides and Russia.

Moscow denies interfering in the U.S. election and Trump denies collusion by his campaign, describing the probe as a political witch hunt.