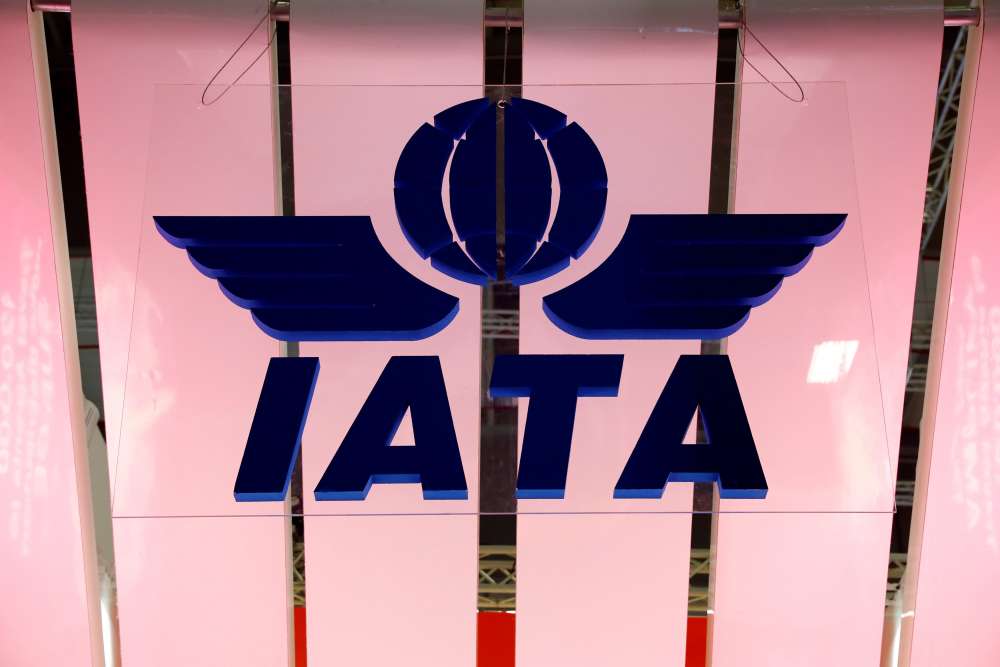 Measures to allow flights to continue between the European Union and Britain in the event of a disorderly Brexit are unlikely to be enough to avoid some disruptions and cancellations, the head of the world’s leading air transport group warned on Thursday.

Britain is set to leave the EU on March 29, but with less than three months to go UK Prime Minister Theresa May has failed to gain support at home for an exit agreement, increasing the prospects of a “no-deal” break in relations.

“We are a bit worried because the first guidelines have been issued and, I think, represent a constraint on traffic,” said International Air Transport Association’s (IATA) Director General and Chief Executive Alexandre de Juniac.

He said the measures were based on traffic between the EU and Britain in 2018, and so did not account for planned increases in flights this year.

That would mean, in the event of “no-deal,” flights would have to start being adjusted or even cancelled once traffic reached the 2018 ceiling on which the measures were based, he said.

“I hope we will be able to convince UK and European authorities to be more flexible,” he told reporters in Dubai.

De Juniac also said he did not believe flights would be immediately grounded if the EU and Britain failed to reach a deal before March 29.