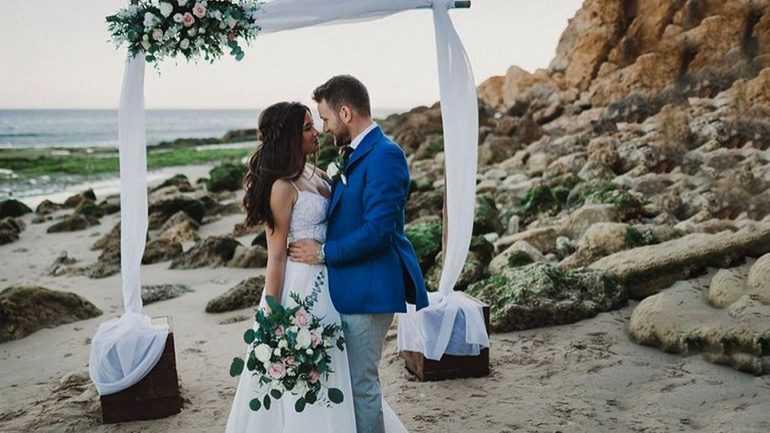 Greek Police have arrested the 32-year-old husband of Caroline Crouch, Babis Anagnostopoulos, for the British-Greek woman’s murder that shocked the country on May 11. The murder took place at Glyka Nera in Athens.

A police spokesperson said there was new evidence which requires explanations and that the investigation’s facts could not be held up, according to GreekReporter.com

Anagnostopoulos, a pilot, who was testifying all day yesterday reportedly admitted to killing her after a fight. New evidence had focused on three new findings:

The biometric watch that Crouch wore on her wrist, which recorded her pulses at a time when her husband’s testimony should have shown that there was no sign of life in the 20-year-old.

The timing of the removal of the memory cards from the security cameras of the house, which laboratory data, show happened at a different time than what Anagnostopoulos stated in his original testimony to the police.

The “suspicious” activity recorded on his cell phone at the time of the murder, when he claimed to have been tied up and immobilized.

According to reports, the police have now excluded the possibility that the murder of Crouch was committed by three burglars by suffocation, after they had tied up and gagged her husband in the next room.

The Greek police had been puzzled over several crucial issues regarding the murder of the 20-year-old woman next to her 11-month-old toddler in the early hours of May 11.

The perpetrator of the crime also killed the family’s dog before breaking in to stop it from alerting the neighbors.

Although the analysis of the crime scene seems to indicate that there was an intrusion into the house, the evidence from that is negligible compared to other robbery cases.

There were no fingerprints on the scene, no DNA samples to indicate struggle or sexual assault, no camera footage, nor were there any cell phone records.

The second issue that remains unanswered is the description of the robbery as given by the husband, and certain questions that arose from it.