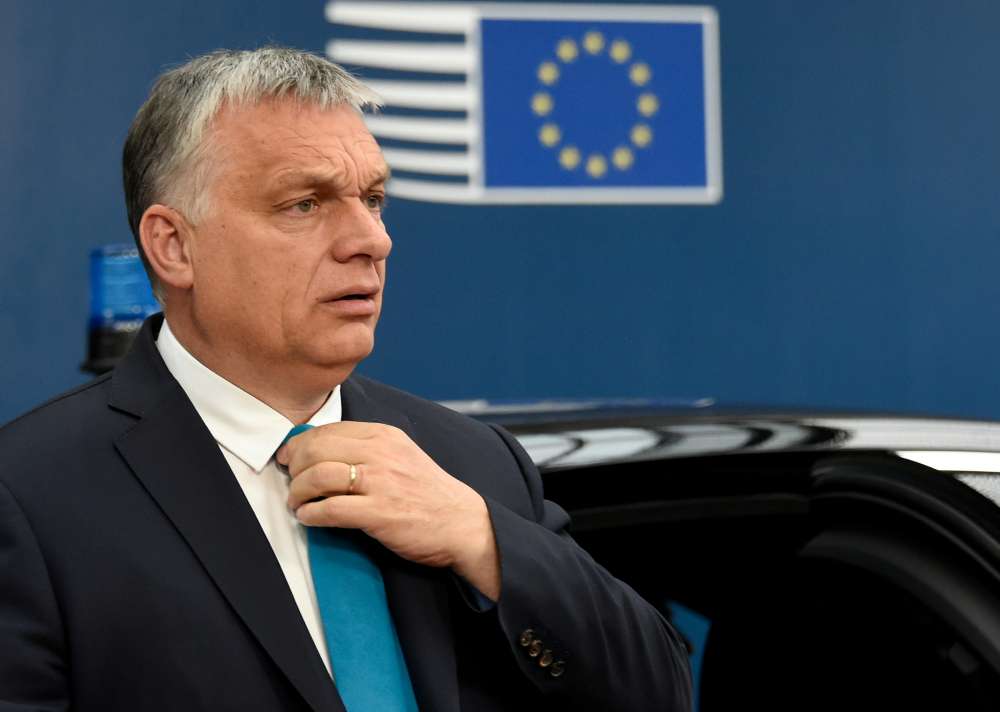 Hungary unexpectedly announced the indefinite suspension of a new administrative court system on Thursday, backtracking on a reform that had raised concerns over judicial independence.

Changes to Hungary’s judiciary proposed by the nationalist ruling Fidesz party have been at the heart of a confrontation with the European Union, which says some of Prime Minister Viktor Orban’s reforms threaten democracy and the rule of law.

Early this year, Hungary had already modified some aspects of the reform criticised by the Venice Commission, a European panel of constitutional law experts.

“The government will initiate the indefinite suspension of the launch of the administrative court system,” Gergely Gulyas, Orban’s chief of staff, told a news conference.

“We believe that the law meets European standards and rule-of-law requirements,” he said. “However, the administrative court system has been caught up in debates in Europe, which have unjustifiably called judicial independence into question.”

The administrative courts had been due to take over cases about government business such as taxation and elections currently handled in the main legal system.

Gulyas pointed to a challenge by the European Commission against Polish reforms affecting judges, saying charges brought by the EU executive in the field of judicial independence were “too dangerous” to risk an entrenched conflict.

He said Hungary could abandon the new courts altogether if it fails to allay concerns over the proposed changes.

Orban’s Fidesz won the Hungarian leg of European elections, in a contest that highlighted deepening political fragmentation in the 28-country bloc and complicated efforts to agree Europe’s new leaders.

Fidesz was suspended from the mainstream European People’s Party (EPP) in March over Orban’s record on respect for the rule of law, freedom of the press and minorities’ rights.

Gulyas said there was no link between Fidesz’s membership in the EPP and Thursday’s suspension of the court reform, which he called a “last-minute measure” that occurred just before the impending appointment of judges for the new courts.

“This should improve Hungary’s position within the EU,” Gulyas said in response to questions on whether the move was intended to shore up Orban’s standing in the mainstream group.

Orban’s move to court far-right leaders, including Italy’s Salvini, in the run-up to the European elections had irked his mainstream allies in the conservative EPP grouping.

Early this month, Orban said he would actively look for ways to co-operate with Salvini, but left open the question of whether he would be willing to join his eurosceptic group in the European Parliament after the vote.

“We respect the Italian deputy prime minister and the Italian government and the result, which made the Northern League Italy’s strongest party after the European Parliament election,” Gulyas told a news conference.

“Nonetheless, I see not much chance for a co-operation on a party level or in a joint parliamentary group,” Gulyas said, adding that the group already contained members that Hungary could not co-operate with. He did not elaborate.